Hyundai has revealed all the details about its Ioniq 6, a dramatic ‘streamliner’ and the second of its ground-up electric vehicles (EVs).

The 2023 Hyundai Ioniq 6 is locked in for an Australian launch early in the first half of 2023, though the model line-up, pricing, and exact specifications haven’t been confirmed.

Pricing for Australia is expected to be similar to the Ioniq 5 as well, according to a Hyundai Australia spokesperson, and hover around the $70,000 to $80,000 range.

The Ioniq 6 sedan will be available in a number of different motor and battery configurations globally. They largely mirror what’s available in the Ioniq 5 in other markets.

There’s a long-range 77.4kWh battery option that can be had in either single-motor real-wheel drive or dual-motor all-wheel drive setups, with a maximum claimed range of 610km WLTP.

Although Hyundai has not detailed power outputs for the single-motor option with the long-range battery, it says total system outputs for the dual-motor version are 239kW of power and 605Nm of torque.

Hyundai claims the dual-motor all-wheel drive model does the 0-100km/h sprint in 5.1 seconds. It’s also expected that the dual-motor version will have a slightly lower driving range than the single.

It’s worth noting this larger 77.4kWh battery is already available in the Ioniq 5 crossover in other markets with the same system outputs.

There’s also standard range 53kWh battery option for the Ioniq 6 which, when paired with 18-inch wheels and rear-wheel drive.

Efficiency for this particular Ioniq 6 model is also estimated to be under 14kWh/100km according to WLTP testing. The Australian-spec rear-wheel drive Ioniq 5 Techniq on the other hand consumes 16.8kWh/100km.

Aerodynamics is one of the main drivers behind the Ioniq 6, with it having a drag coefficient of 0.21. For context, the slippery Mercedes-Benz EQS has a 0.20Cd figure.

The Hyundai Ioniq 6 can support both 400V and 800V charging thanks to its e-GMP underpinnings. When connected to a 350kW DC fast-charger, the Ioniq 6 can change from 10 per cent to 80 per cent in a claimed 18 minutes.

Just like the recently updated Ioniq 5 crossover, the Ioniq 6 offers two vehicle-to-load (V2L) ports. One of these is located on the charging port and the other is underneath the rear seat.

Although the Ioniq 6 has a 50mm shorter wheelbase than the Ioniq 5 crossover, it’s 220mm longer overall. It’s roughly the same size as the Hyundai Sonata N Line.

On the outside, the Hyundai Ioniq 6 has a design that’s unlike the Ioniq 5 crossover and is instead inspired by 1920s aircraft.

There are also the signature Ioniq Parametric Pixel lights on the headlights, rear wing, and rear light bar, among other areas.

Camera-based mirrors, which broadcast a live feed to screens in the cabin, will be offered in Australia.

Because it’s built on the same E-GMP platform as the Hyundai Ioniq 5, Kia EV6, and Genesis GV60, the Ioniq 6 has a flat floor and spacious interior.

In time this platform will also underpin the Ioniq 7 SUV, which was previewed in concept form at the Los Angeles motor show last year.

Inside the Ioniq 6 are side-by-side 12-inch screens, and 64-colour ambient lighting.

Other features include relaxation comfort seats, ambient light that gets brighter the faster you drive, an eight-speaker Bose sound system, and a bridge-type centre console that can become a laptop holder if required (AU Falcon, anyone – Ed.)

The 6 will become the first Hyundai model to offer over-the-air (OTA) updates to the vehicle’s electric devices, autonomous driving systems, and battery, among other areas.

The Hyundai Ioniq 6 will be the second model in the Australian line-up to feature Bluelink connected car services, following the 2023 Palisade.

On the safety front, the Hyundai Ioniq 6 is fully loaded.

Depending on the trim, the Ioniq 6 comes with the following safety features:

As with all local Hyundai models, the Ioniq 6 will go through an extensive local suspension tuning evaluation program.

Hyundai Australia will test out different damper and spring components, as well as software tunes from overseas to select the best setup for our local roads.

There are no current plans for a bespoke local adaptive suspension tune or damper builds.

Just like the Ioniq 5 crossover, the Hyundai Ioniq 6 will be sold directly to customers by Hyundai Australia, but they’ll still pick up the vehicle from the dealer.

At this stage Hyundai Australia has said supply of the Ioniq 6 will likely be similar to the Ioniq 5 crossover, in other words short of demand.

Hyundai Australia hasn’t started taking any expressions of interest yet for the Ioniq 6, but it expects demand to significantly exceed supply for the foreseeable future. 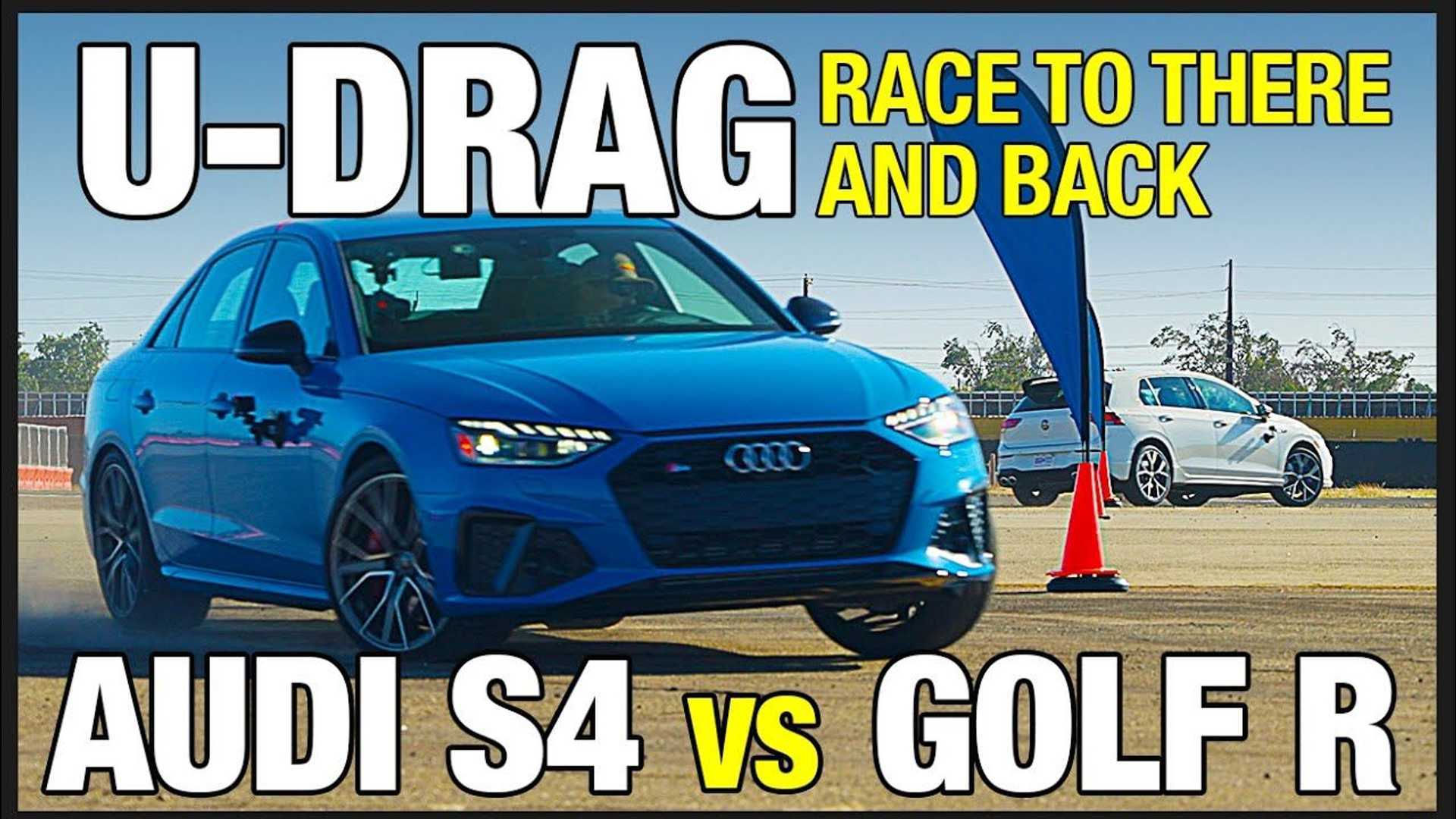 Volkswagen Amarok Pickup Is a Small Gem That’s Not U.S.-Bound