Brand new information regarding AMD’s RDNA 3 flagship GPU, the Navi 31, has been revealed by @Kepler_L2 according to which the chip can rock up to 384 MB of Infinity Cache in standard & 3D packaging.

The information is specifically for the AMD RDNA 3 flagship, the Navi 31 chip. So far, we don’t have any information regarding the top chip which is only known as Navi 3x so Navi 31 should retain the flagship position when it launches this year and might get replaced by a faster variant next year.

With that said, the AMD Navi 31 GPU is confirmed to rock an advanced chiplet packaging design with next-generation Infinity Cache. According to @Kepler_L2 who digs around various patches & logs within AMD’s drivers, it looks like the Navi 31 GPU will be rocking up to 6 MCDs (Multi-Cache Dies).

That’s a 3x increase over the AMD RDNA 2 flagship, the Navi 21, which only features 128 MB of total Infinity Cache. The Infinity Cache architecture helped AMD pump more bandwidth to the GPU, which allows it to remove memory bottlenecks and offer a fast cache close to the GPU rather than going through the VRAM.

The AMD Navi 31 GPU, the flagship RDNA 3 chip, would power the next-gen enthusiast cards such as the Radeon RX 7900 XT graphics card. We have heard that AMD will drop CU (Compute Units) in favor of WGP (Work Group Processors) on its next-gen RDNA 3 GPUs. Each WGP will house dual CU (Compute Units) but with twice the SIMD32 clusters as opposed to just 2 on each CU within RDNA 2. Rumors are that AMD has the option to select between Samsung and TSMC for the 6nm die.

According to the latest information, the AMD Navi 31 GPU with RDNA 3 architecture is expected to offer a single GCD with 48 WGPs, 12 SAs, and 6 SEs. This will give out a total of 12,288 stream processors which is lower than the previous count. This will also drop the overall compute performance unless AMD goes crazy with over 3.0 GHz clock frequencies on its flagship part. The Navi 31 GPU will also carry 6 MCD’s which will feature 32 MB Infinity Cache per die and are also likely to carry the 64-bit (32-bit x 2) memory controllers that will provide the chip with a 384-bit bus interface.

Now, this is going to result in higher power draw and AMD seems to have confirmed this much that their next-generation graphics card lineup will feature higher power consumption but they will still be a more efficient option than what NVIDIA has to offer. The AMD Radeon RX 6950 XT already has a TBP of 335W so for a >2x performance gain, we can expect a final TBP for the Radeon RX 7900 XT to end up close to 400-450W. 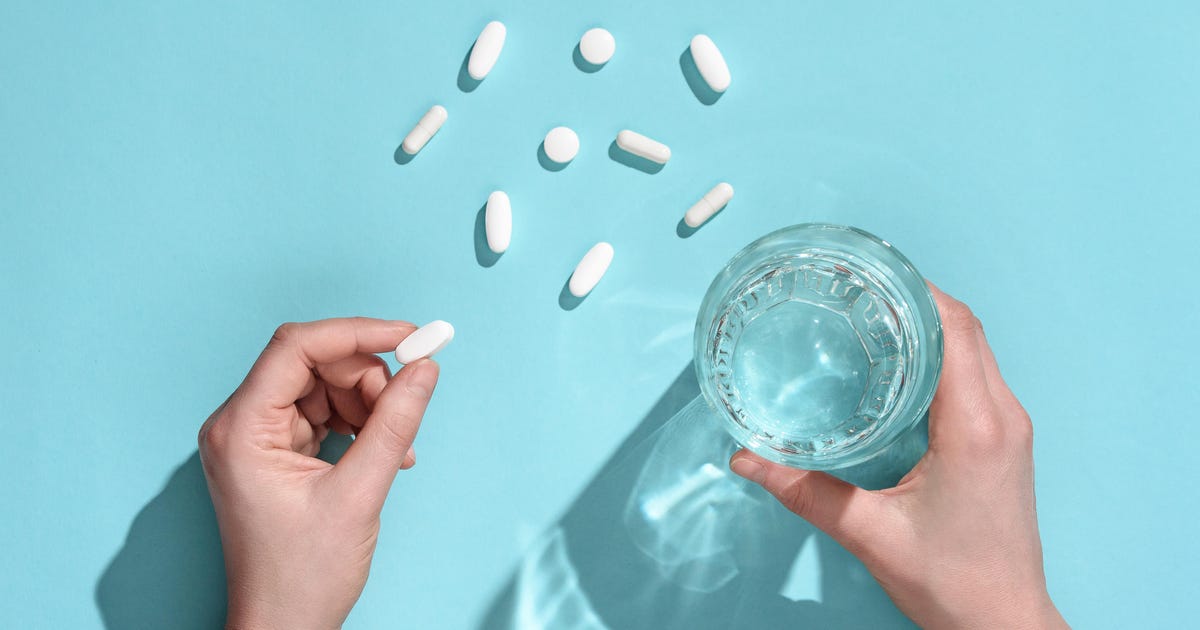 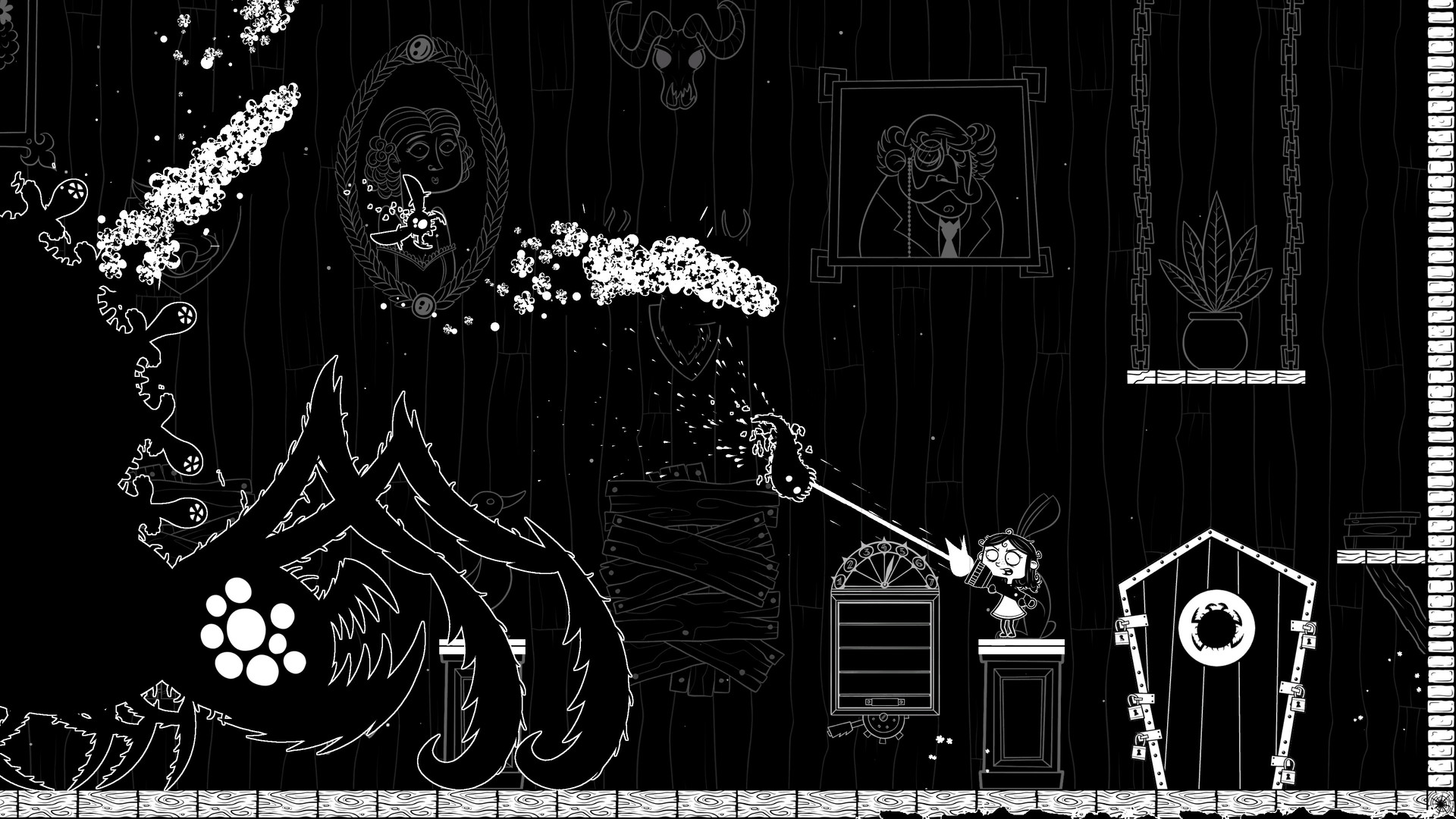