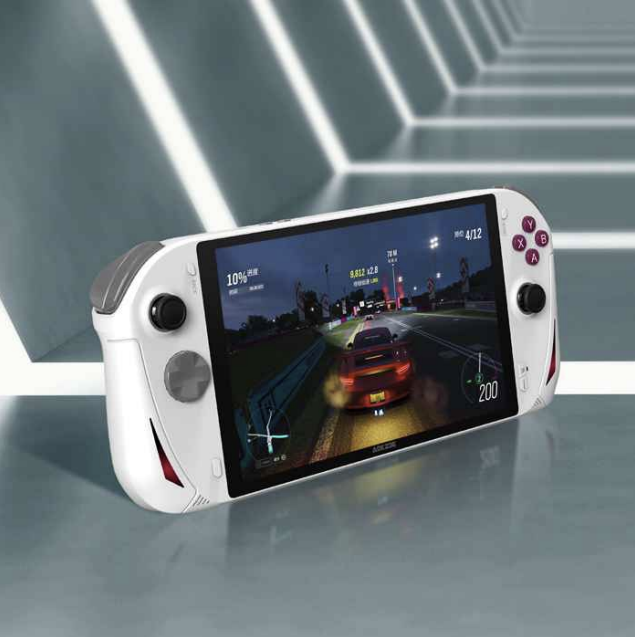 Shanghai tech company AOKZOE recently announced the launch of the company’s newest handheld PC gaming console, the AOKZOE A1, which will be equipped with the AMD Ryzen 7 6800U processor. The system will be the first portable handheld gaming console on the market to offer the specific AMD CPU. The company plans to release a Kickstarter next month to allow gamers to preorder the new system.

The AOKZOE A1 handheld PC offers an 8-inch screen, similar to the ONEXPLAYER Mini by One Notebook, which we recently reviewed here. It is anticipated to provide intense competition with other systems currently on the market.

AYANEO NEXT 2 Goes All Out! Next-Gen Handheld Console To Come In Both Intel Arc & AMD Radeon 6000 GPU Flavors 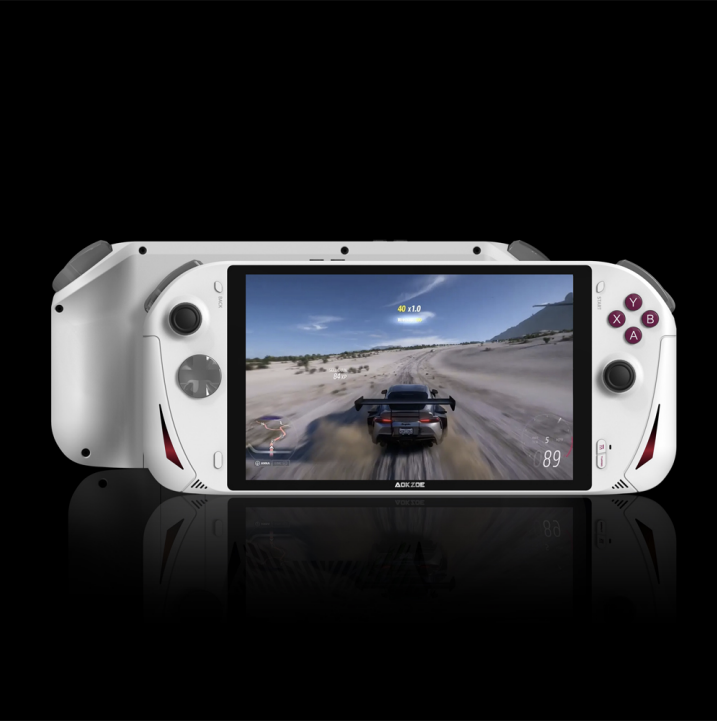 More and more brands have entered this market with the constant evolution of the devices. AOKZOE, an emerging gaming & tech company in Shanghai, has now announced the world’s first AMD 6800U console AOKZOE A1. In addition to A1’s superior performance, the design details and console features will also surprise you.

The AOKZOE A1 will debut next month at an unknown date on Kickstarter. However, the company has wasted no time creating several videos on their YouTube channel, showcasing their prototype unit in action. In several videos, the AOKZOE A1 has offered a slightly higher FPS performance compared to the Onexplayer Mini recently reviewed. Games like Elden Ring, Forza 5, Red Dead Redemption 2, and Cyberpunk 2077 have been displayed on their channel, showing consumers the difference between in-game settings and the power of the AMD Ryzen 7 6800U processor. Elden Ring demonstrates 60 frames per second, and the fully-optimized game Forza 5 (which we described offered the best performance of all the games tested) showed a stunning 100 frames per second in the official videos from the company. 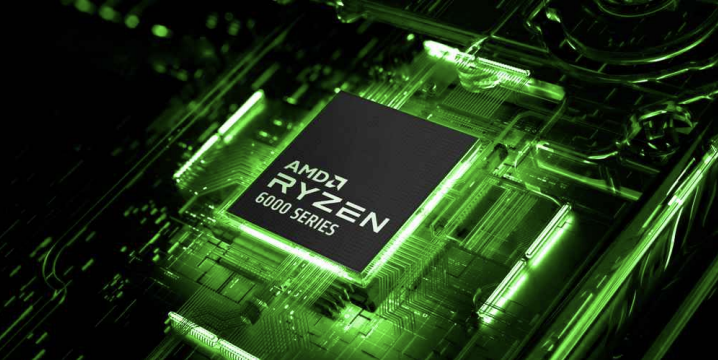 The new handheld from AOKZOE A1 will show compatibility for Windows 11 and Valve’s SteamOS, opening up the amount of AAA titles to retro games for any player level. Inside the AOKZOE A1, the cooling system used is pure aluminum fins and copper heat pipes, as well as intelligent temperature control to offer stunning heat dissipation throughout the device. Whether the company provides an application or sensor to notate the times to cool the system more adequately is unknown.

The display on the AOKZOE A1 is an 8-inch Full-HD IPS display offering 1920 x 1200 resolution. The company did not provide any other display sizes after in-house testing showed that the 8-inch display produced superior gaming balance and visual quality in most titles—pixel density on the new handheld peaks at 283 PPI. The new handheld weighs in at 668g, similar to the current 7-inch Steam Deck system.

One offering from the AOKZOE A1 is that the company offers customizable RGB lights that breathe while in use. There are three modes and twenty different lighting effects to immerse gamers into any possible gaming experience — another feature not offered by any top handheld gaming console designers.

Intel AXG Custom Compute team begins shipments of Blockscale ASIC, but is it too little too late?

The system includes haptic vibration, a responsive gyroscope, and linear triggers. It is widely believed that the ability to tilt your gaming controller or handheld system allows for ultimate aiming capability. At the same time, other gamers will typically turn those features off to preserve battery life.

Designwise, the system is similar to the Onexplayer Mini and other Onexplayer consoles, offering similar keyboard hotkey, screen minimizing, and action buttons to jump into game settings anytime. The most significant difference in the system from what the Onexplayer Mini AMD 5800U edition offers is the kickstand that One Notebook removed from their recent designs.

The new system offers fast charging to enable gamers to come back into the game at a quicker time frame than having to wait longer. It is speculated that the system will also support AC-connected playing while it is charging, but it has not been verified as of yet.

Features of the AOKZOE A1:

AOKZOE plans to have all orders for the new A1 system fulfilled sometime in September 2022. As we see more videos from the company on their YouTube channel and Twitter presence, along with their quickly put-together Facebook group, more details should emerge before its launch on Kickstarter.