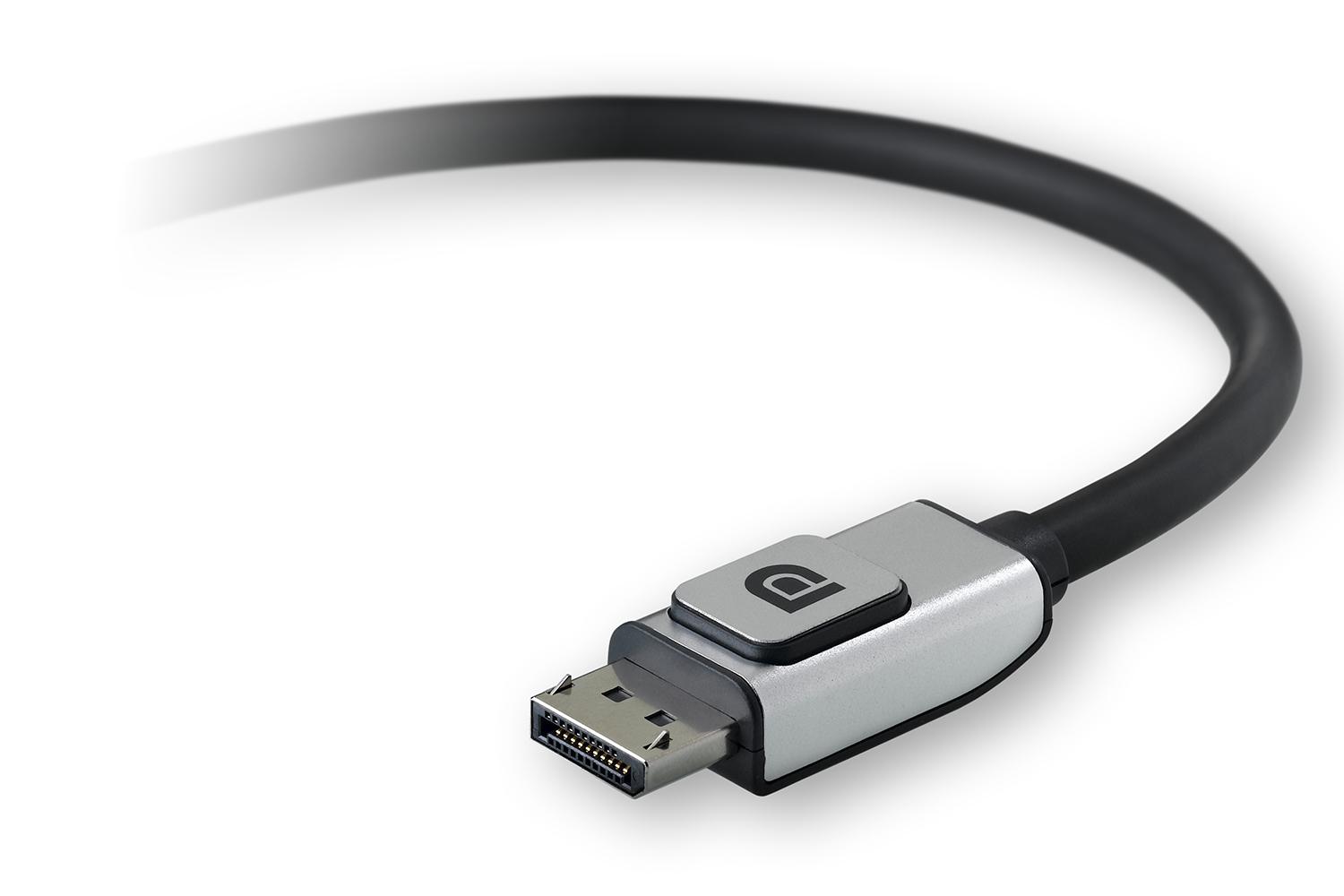 With technology evolving faster than our minds can comprehend, hard wiring becomes more advanced beyond belief with each passing day. The addition of the new DisplayPort 2.0 standard, published in June 2019, creates an exciting advantage for consumers who now have a superior connection over the now-aged HDMI cable.

While HDMI 2.1 has its benefits, the new DisplayPort 2.0 specification allows for resolutions up to an amazing 16K along with higher refresh rates — all thanks to a near-tripled bandwidth over DisplayPort 1.4a. Here’s everything you need to know about DisplayPort 2.0.

When is it coming?

The Video Electronics Standards Association (VESA) is an organization that standardizes DisplayPort technology and publishes specifications, but it’s up to individual manufacturers to incorporate the technology and include it on their latest monitors.

Although the exact date for DisplayPort 2.0 availability is still unclear, there is already one processor that supports it: Ryzen 6000 mobile integrated graphics. RDNA3 GPUs, which include both RX 7000 desktop GPUs and Ryzen 7000 integrated graphics, will also support DisplayPort 2.0, so monitors that support the new standard will probably launch in the near future to prepare for those GPUs.

We may not see 8K content gracing our 8K screens for some time, but the VESA foundation looks beyond that standard to greater resolutions and higher refresh rates. DisplayPort 2.0 facilitates it all.

For a single screen, DisplayPort 2.0 handles a hefty 15360 × 8460 resolution (16K) with HDR at 60Hz and up to 30 bits per pixel (30 bpp). This requires VESA’s Display Stream Compression (DSC 1.2a) to push the high pixel count across current hardware limitations. DSC promises a “lossless” experience, meaning you won’t lose visual quality due to compression.

Take note of the 30 bpp support listed with several resolutions. That’s 30-bit color, a significant upgrade over a more typical 24-bit color. Where 24-bit supports 26.7 million distinct colors, 30-bit increases that exponentially to over a billion colors, a requirement for HDR10.

Like DisplayPort 1.4, the new standard works with USB-C ports supporting “DP Alt Mode.” Here, you can have a single cable for both video and data, enabling high-speed data delivery without compromising video performance. Not all USB-C ports support DP Alt Mode, however.

In addition to USB-C, DisplayPort 2.0 leverages the Thunderbolt 3 physical interface layer, which is a more unifying standard for the future. Using that physical layer allows DisplayPort 2.0 to use the more efficient 128/132b encoding scheme, which has far less overhead.

With Thunderbolt 3 eventually consolidating with USB 4, however, we’d expect this merge to help DisplayPort 2.0 become the de facto cable of choice for high-end monitors.

Which cable will you use? That depends on your needs. As Anandtech breaks down, the full-fat DisplayPort 2.0 experience requires active cabling with transceivers at both ends, much like Thunderbolt 3 does. That means they’ll be more expensive. But for 40Gbps or smaller bandwidth requirements, you can still use passive cables.

Power saving and other features

Alongside raw bandwidth improvements, DisplayPort 2.0 also has a few enhancements on the feature front, one of which is Panel Replay.

This makes the display work more efficiently by limiting the power it uses and decreasing the thermal output. For example, with Panel Replay enabled, a smaller device with a high-resolution display only updates elements that change on-screen. This will prevent the display from using more power to update items that aren’t being shown at the present moment, so when you stay on one webpage, it won’t constantly refresh. It can also help speed up device charging when in use or left on when charging.

VESA’s DSC is now a mandatory feature of DisplayPort 2.0-certified devices. This is a great benefit because it helps DisplayPort 2.0 take advantage of high-resolution without negatively impacting refresh rates, and you won’t lose any details during the compression.

DisplayPort 2.0 is also optimized with multi-stream transport, so you can daisy-chain your monitors without losing any quality with each progressive link. Single DisplayPort 2.0 cables handle multiple visual streams, sending them to a hub before distributing the different streams to different displays. 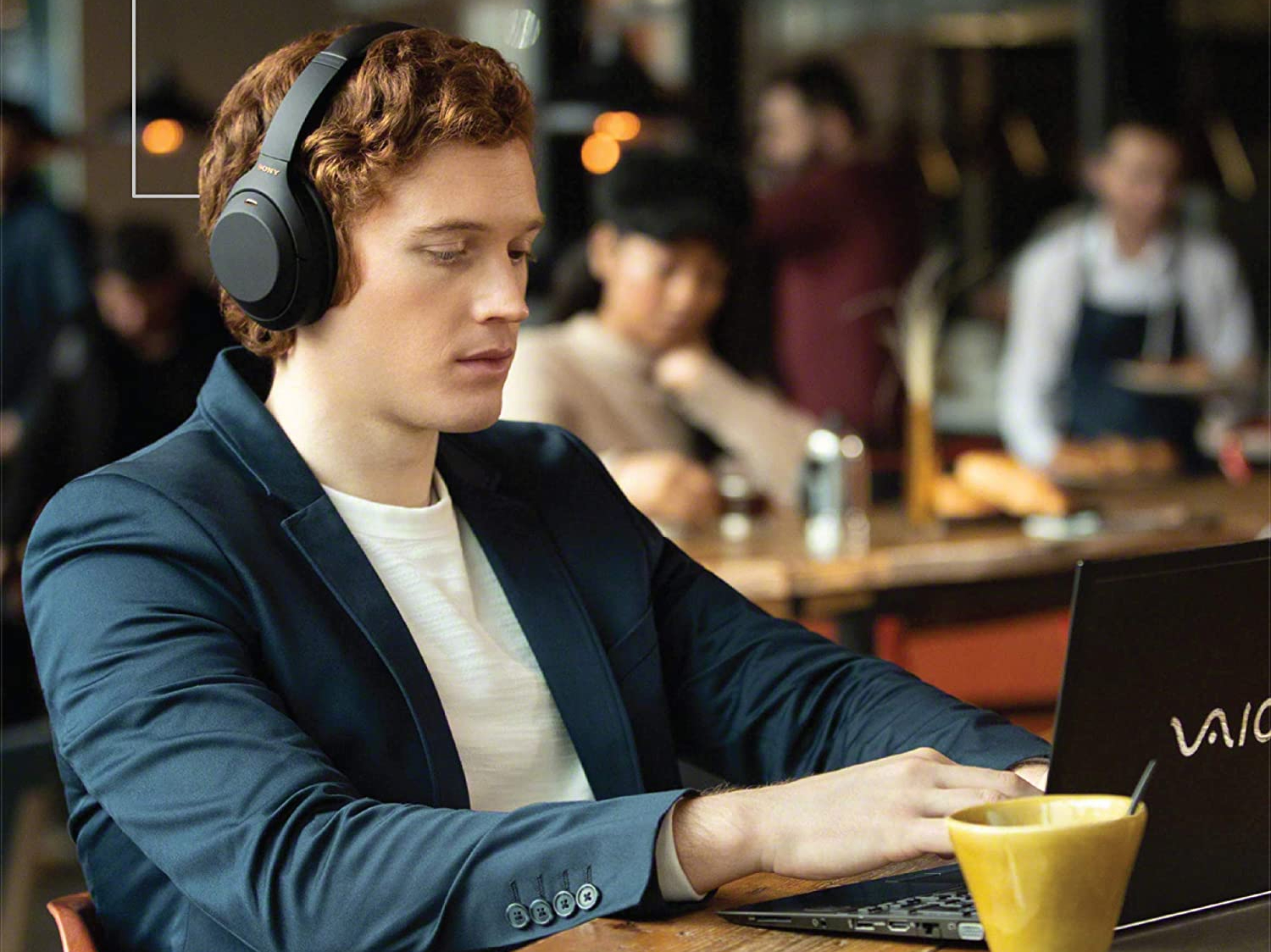