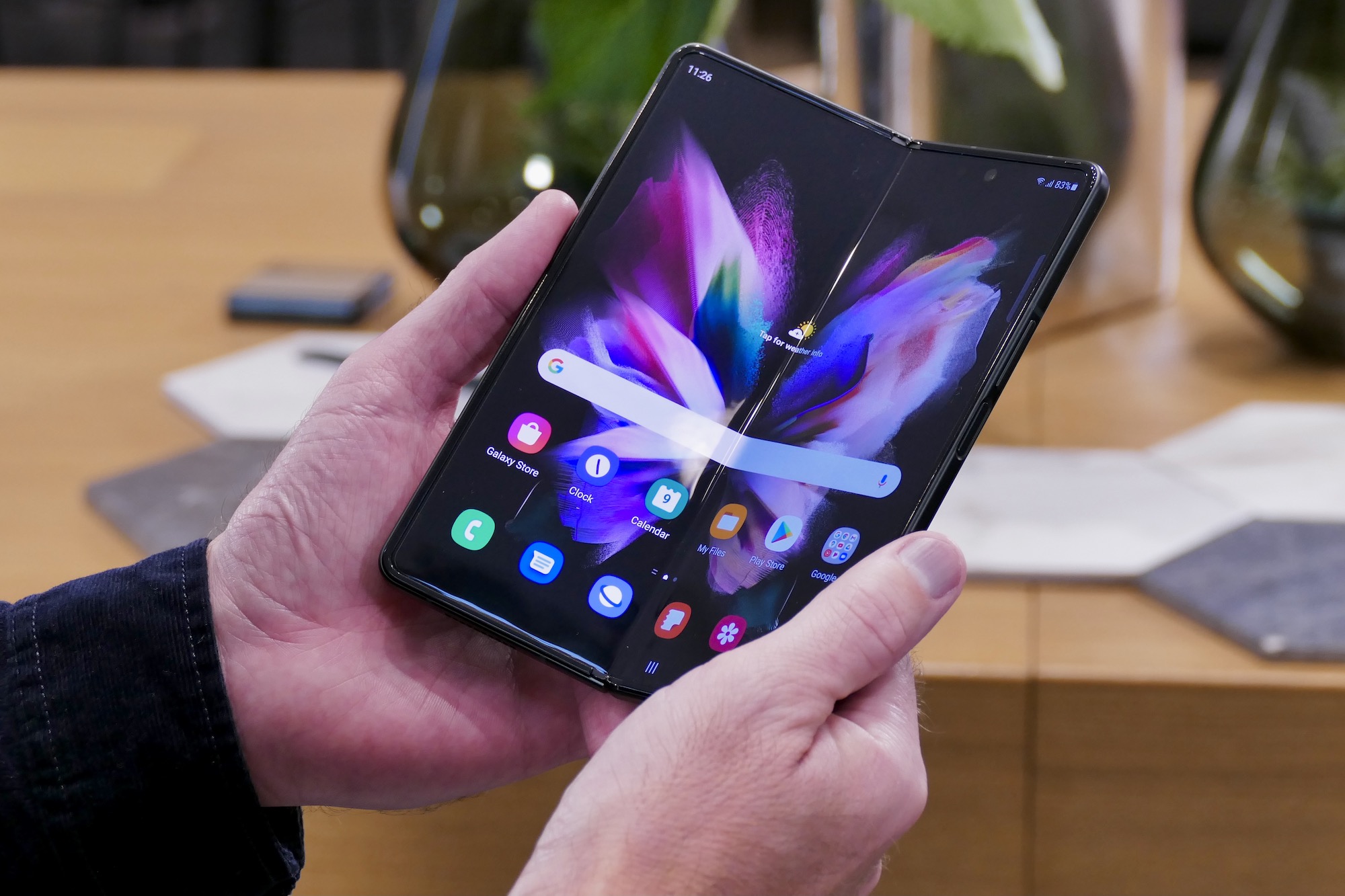 The Samsung Galaxy Z Fold 4 is expected to combine foldable novelty with a flagship experience all-around. It is tipped to be a massive upgrade over the Galaxy Z Fold 3, which is losing ground against this year’s flagship Android smartphones in terms of cameras and raw prowess. Here’s all we know about the Galaxy Z Fold 4 so far.

Qualcomm recently announced its flagship chipset for the second half of 2022. The Snapdragon 8+ Gen 1 will power most (if not all) of the Android flagship smartphones launching later this year, making it the most likely choice for the Galaxy Z Fold 4, where it could be paired with 512GB of storage alongside 12GB of RAM. Samsung is also working on a more expensive, much larger storage option at 1TB. It’s not new for a phone now; Apple already opened that barn door. It makes the Fold 4 a lot better as an iPad replacement, especially if you’re making full of its full productivity capabilities.

As for whether Samsung will still use its Exynos chips on some models, there are reports that Samsung may retire its own Exynos processors and go all Snapdragon. It won’t be an issue for the Fold by all accounts, considering the Z Fold 3 and Flip 3 only shipped with Qualcomm’s chips to begin with.

The Galaxy Z Fold 4 is expected to offer a camera setup that’ll be on par with its Galaxy S22, giving a flagship-class camera to one of its foldable for the first time. For the unaware, the Galaxy Z Fold 3’s cameras were criticized for not matching the performance of 2021’s Galaxy S flagship. The telephoto lens especially was a major letdown. But Samsung has done a good job with the zoom capabilities on the Galaxy S22, and the Galaxy Z Fold 4 could feature the same 10-megapixel telephoto lens with 3x zoom. Not only that, the same 50MP main camera and 12MP ultra-wide as the S22 and S22 Plus could make the jump.

By contrast, the Galaxy Z Fold 3 sports a 2x zoom with a 12MP telephoto lens. The upcoming foldable smartphone is likely to retain the under-display selfie shooter on the main screen.

The Galaxy Z Fold 4 is likely to look similar to its predecessor. But it might come with slightly different aspect ratios on both the cover display and the foldable screen. The cover display could go from 24.5:9 to 23:9, whereas the folding display might get a 6:5 screen instead of the 5:4 one found on the Galaxy Z Fold 3. It’s also said to weigh 254g — the lightest Samsung Fold so far, according to tipster Ice Universe.

As for the display size, the Fold 4 is said to have a 6.2-inch cover display and a 7.6-inch main display. The smartphone could feature an HD+ Dynamic AMOLED 2X panel on the outside with a resolution of 2268 x 832 pixels alongside 120Hz refresh rate support. On the other hand, the internal screen may have a QXGA+ Dynamic AMOLED 2X panel with a resolution of 2208 x 1786 pixels and up to a 120Hz refresh rate.

It was previously reported that the Samsung Galaxy Fold 4 will have an S-Pen slot. However, recent rumors state otherwise. The foldable device is likely to retain the support for S Pen with no in-built slot to house the accessory. So you will have to rely on a cover if you want to keep the S Pen with your Fold 4.

In terms of accessories, a small handful of Fold 4 accessories has leaked, giving potential buyers the chance to see what the foldable will look like when in a case. The leak comes from MobileFun accompanied by preorder listings for those wanting to snag a green genuine leather cover, a black case that holds a full-sized S-Pen stylus, or a foldable screen protector.

While the renders of the Fold 4 in the leaked accessories don’t tell us a whole lot of new information about the device, it’s still nice to get a glimpse at what it will look like to owners who opt to put it in a case. Additionally, seeing an official accessory holding the S-Pen possibly implies the absence of the in-device S-Pen slot mentioned above.

The Galaxy Z Fold 4 release date is currently unknown, but we can make an educated guess. The Galaxy Z lineup has replaced Samsung’s Galaxy Note lineup that used to launch in the second half of the year. We expect the next Galaxy Z series to be announced at an Unpacked event by September. The Galaxy Z Fold 4 is likely to rival Apple’s 2022 flagship iPhone 14 lineup, which is also likely to arrive around September.

Samsung&#39;s Z Fold 4 and Z Flip 4 phone production for July are more than double what it was for the Z Fold 3 and Z Flip 3. Pointing to a very strong launch. Might see a price cut.

As for pricing, Ross Young from Display Supply Chain Consultants says Samsung is likely to make the Z Fold 4 more affordable. Another report from the Korean publication Naver says that, too. For reference, the Fold 3 launched at $1,800. If Samsung drops the pricing to the $1,500-$1,700 range, it’ll still be one of the most expensive Samsung smartphones on the market. Just slightly less so.

That’s all we know about the Galaxy Z Fold 4 for now, but we will update here with more rumors as they emerge. In the meantime, we have a wishlist for the upcoming Fold 4, which includes better app optimization, a creaseless display, and more. If you want to buy a new phone before it’s released later this year, take a look at our best Android smartphone recommendations. 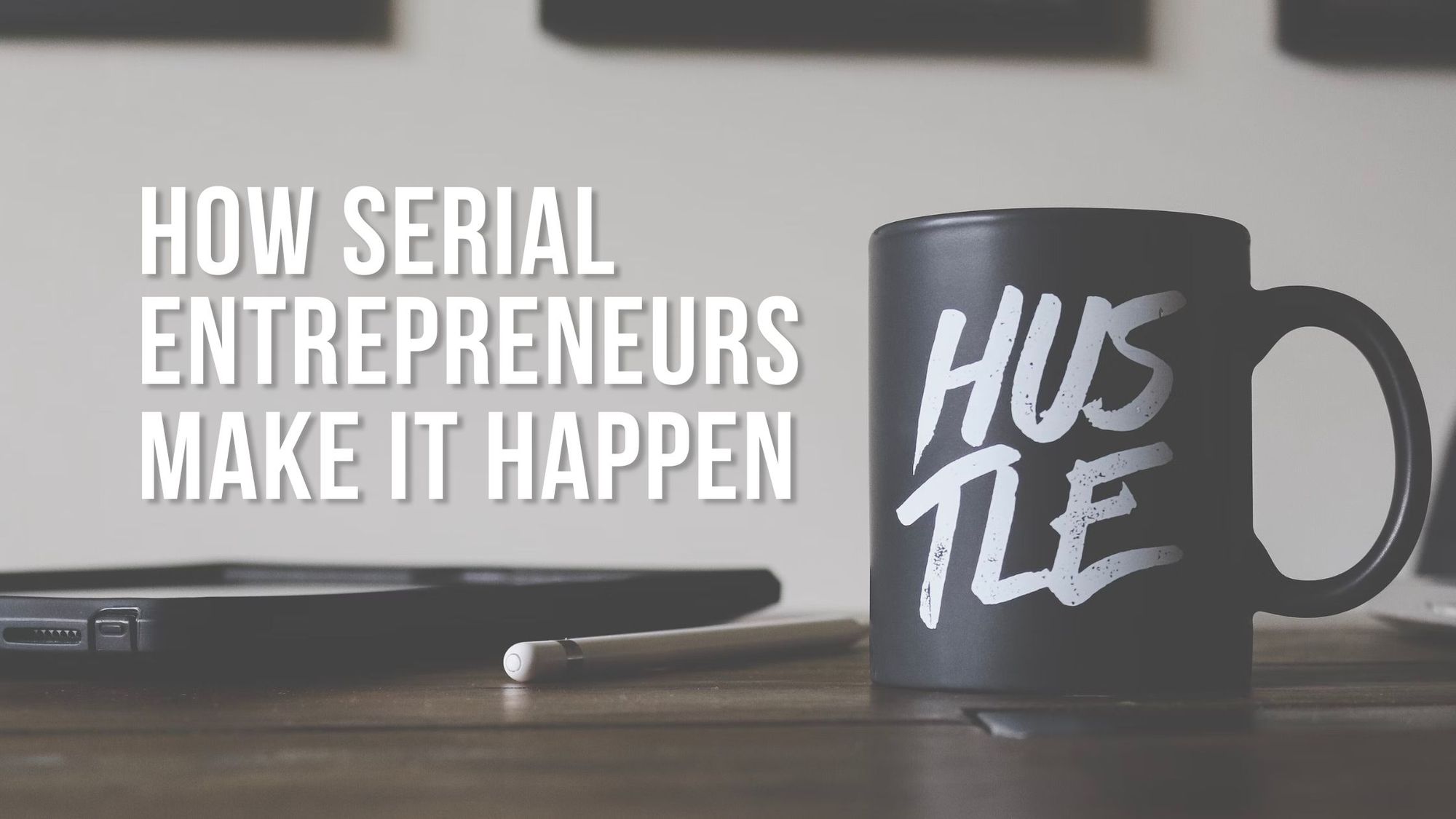 How to Become a Serial Entrepreneur and How they Do It