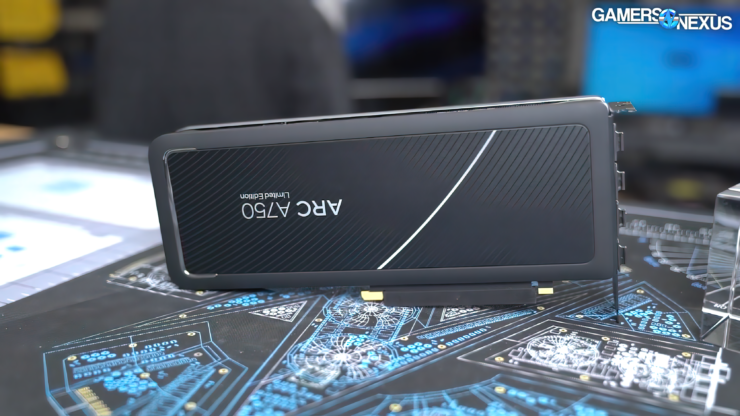 Intel’s Arc graphics cards are yet to launch anywhere outside of China however, GamersNexus has acquired an Arc A750 Limited Edition graphics card aimed at the high-end gaming segment.

The Intel Arc Limited Edition graphics card was teased by the blue team in early Q2 2022 when they announced their Alchemist GPU lineup along with the mobility variants. Since then, the Arc lineup is only launched in certain markets, first rolling out in entry-level laptop solutions and now rolling out to higher-end laptops. The desktop lineup has only seen one variant that’s available for retail & that is the Arc A380 which is not offered by Intel themselves as a reference variant but a custom design by AIC, Gunnir.

While Gunnir is also working on its own triple-fan solution for high-end Arc GPUs, it looks like Intel has started sampling certain tech outlets its high-end Limited Edition graphics cards based on the Arc architecture. The first of these designs is the Intel Arc A750 Limited Edition which was provided to GamersNexus. The tech outlet showed off the card during its recent video review of the Gunnir Arc A380 graphics card which we just mentioned above. The outlet has not provided any details on the card but we can definitely expect a review of the card to be on its way.

Currently, Intel’s Arc drivers only support the ACM-G11 GPU, the one powering the A750 graphics card, on the mobility platform. So running the same drivers for the desktop variant may not give us accurate results. As such, Gamers Nexus might be waiting for the official drivers to land but when they do so is the big question. Nor do we know when these Arc graphics cards will be available to consumers. What we do know is that the winners of the Intel Xe-HPG scavenger hunt will be one of the first to get hands-on an Arc graphics card such as the high-end Arc A750 and Arc A770.

We noticed that the card showcased at IEM 2022 was powered by an 8+6 connector configuration which means a maximum board power of 300W (150W+75W from connectors & 75W power from the PCIe interface). It is likely that the Limited Edition may come in both A770 and A750 variants. It will come with three DisplayPort connectors and a single HDMI connection. Intel has confirmed that the ARC Alchemist graphics card will support the newest DisplayPort 1.4a & HDMI 2.0b interfaces. 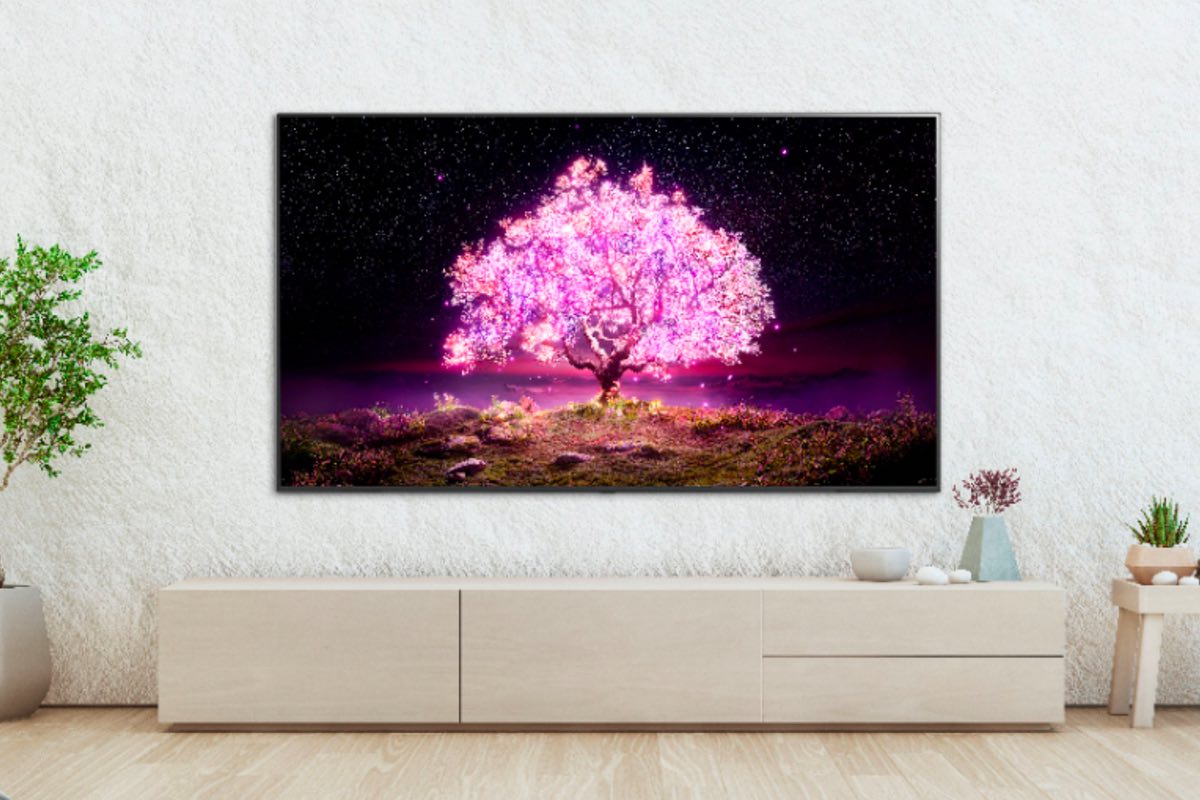