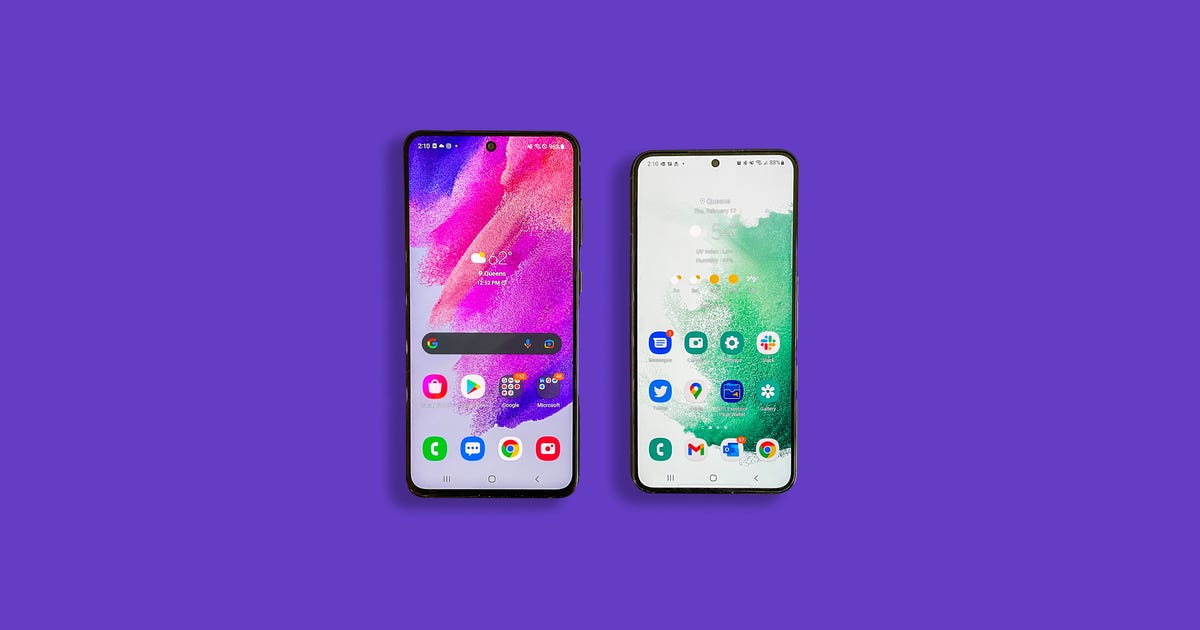 Samsung has launched a cheaper “Fan Edition” version of its flagship Galaxy phones for the past two years. But a rumor suggests the Galaxy S22 FE may have been canceled.

Samsung’s smartphone lineup already has plenty of options, making the Galaxy S21 FE feel lost in the shuffle. It should focus on its flagship Galaxy S and mid-tier Galaxy A phones instead.

From the super-sized Galaxy S22 Ultra to the pocketable Galaxy Z Flip 3 and wallet-friendly Galaxy A series, Samsung already has a dizzying selection of phones to choose from. But there’s one way Samsung could simplify things: Skip the Galaxy S22 FE.

Don’t get me wrong; the $700 Galaxy S21 FE (short for “fan edition”) has plenty going for it. When I reviewed the phone in January, I was impressed with its decent battery life and solid camera for the price. However, it risked feeling lost in Samsung’s lineup once the Galaxy S22 launched. And I was right. If Samsung does have a successor to the Galaxy S21 FE in the works, rebranding it as a more premium Galaxy A phone would be a wiser move. A rumor from the blog SamMobile suggests Samsung may have canceled the Galaxy S22 FE, and I can understand why. Between the $800 Galaxy S22 and $450 Galaxy A53 5G, it’s too hard for the Galaxy S21 FE to stand out.

The 2020 Galaxy S20 FE had a major advantage that the Galaxy S21 FE lacks: a sizable gap in price compared to Samsung’s Galaxy S phone. The Galaxy S20 launched at $1,000, making the $700 Galaxy S20 FE feel like a significant bargain. It earned a CNET Editors Choice in 2020, with Editor Andy Lanxon writing that its “great balance of performance and value” makes it a better value proposition than the S20 Ultra and Note 20 Ultra.

There are a couple of reasons why the Galaxy S21 FE didn’t strike the same chord. Samsung’s lineup and the broader smartphone landscape were different in 2020. While 5G support, multiple camera lenses and screens with higher refresh rates were starting to trickle down to cheaper devices, these features were considered premium just one year earlier in 2019. Remember the Galaxy S10 5G? Samsung’s first 5G-ready phone commanded a high price of $1,300 when it launched through Verizon in spring 2019.

Things changed the following year in 2020. Every device in the Galaxy S20 lineup supported 5G, but that also meant a higher starting price of $1,000. With that in mind the 5G-equipped S20 FE, which also has a triple-lens camera and speedy processor, was a great alternative for cost-conscious shoppers that didn’t want to make big sacrifices on quality.

In other words, the Galaxy S20 FE came at just the right time and the right price. I can’t say the same for the Galaxy S21 FE. It launched roughly one month before Samsung introduced the Galaxy S22, which offers superior camera quality, a more refined design and a newer processor. The Galaxy S20, on the other hand, debuted in September 2020, which meant it had a longer runway before the Galaxy S21’s arrival in January 2021.

At the same time, the Galaxy S21 FE does have advantages over the S22, particularly for people who prefer larger phones. But the differences aren’t drastic enough to prevent it from being overshadowed by the S22 and competitors like Google’s cheaper Pixel 6.

The Galaxy S21 FE feels more like an A series phone

The Galaxy S21 FE would feel right at home in Samsung’s lineup of midrange and budget devices, aka the Galaxy A series. These phones are usually significantly cheaper than those in the Galaxy S line and inherit certain features like large displays, multiple cameras and 5G, while compromising elsewhere.

It’s an approach that’s seemingly paid off so far. Samsung’s $180 Galaxy A12 was one of the world’s top-selling phones in 2021, according to Counterpoint Research. No phones from the Galaxy S series made the list. Separate data from Counterpoint Research provided to CNET also suggests A-series phones accounted for 58% of Samsung’s smartphone sales last year.

If the Galaxy S21 FE were slightly cheaper — perhaps priced around $600 — it would make a great upper-tier Galaxy A phone. Both the Galaxy S21 FE and A53 5G have big screens, very similar designs, regular and ultra-wide camera lenses and high resolution front cameras, making them feel like they’re aimed at a similar audience.

The Galaxy S21 FE has an edge in performance and camera quality, making it a solid choice for those who need more than the Galaxy A53 has to offer at a lower price than the S22. Dropping the price to $600 would also put the phone right between the $450 Galaxy A53 5G and $800 Galaxy S22. If it were branded as an A-series phone, the Galaxy S21 FE could be a worthwhile alternative to the Galaxy A73 in markets where that device isn’t available. The Galaxy A73 5G is the Galaxy A series’ top-tier phone with a 108-megapixel camera, but it’s only available in select regions like Australia and India.

Samsung hasn’t shared details about its future smartphone plans, so it’s unclear whether it will continue the FE line. But dropping the FE’s price and possibly moving it over to its Galaxy A series could go a long way in boosting its appeal. It wouldn’t be the first time Samsung has merged two of its phone brands recently. The Galaxy S22 Ultra, for example, has essentially replaced the company’s previous Galaxy Note phones, which stood out for their giant screens and included stylus.

Otherwise, the Galaxy S22 FE could end up like Samsung’s current “fan edition” phone and struggle to find its place. 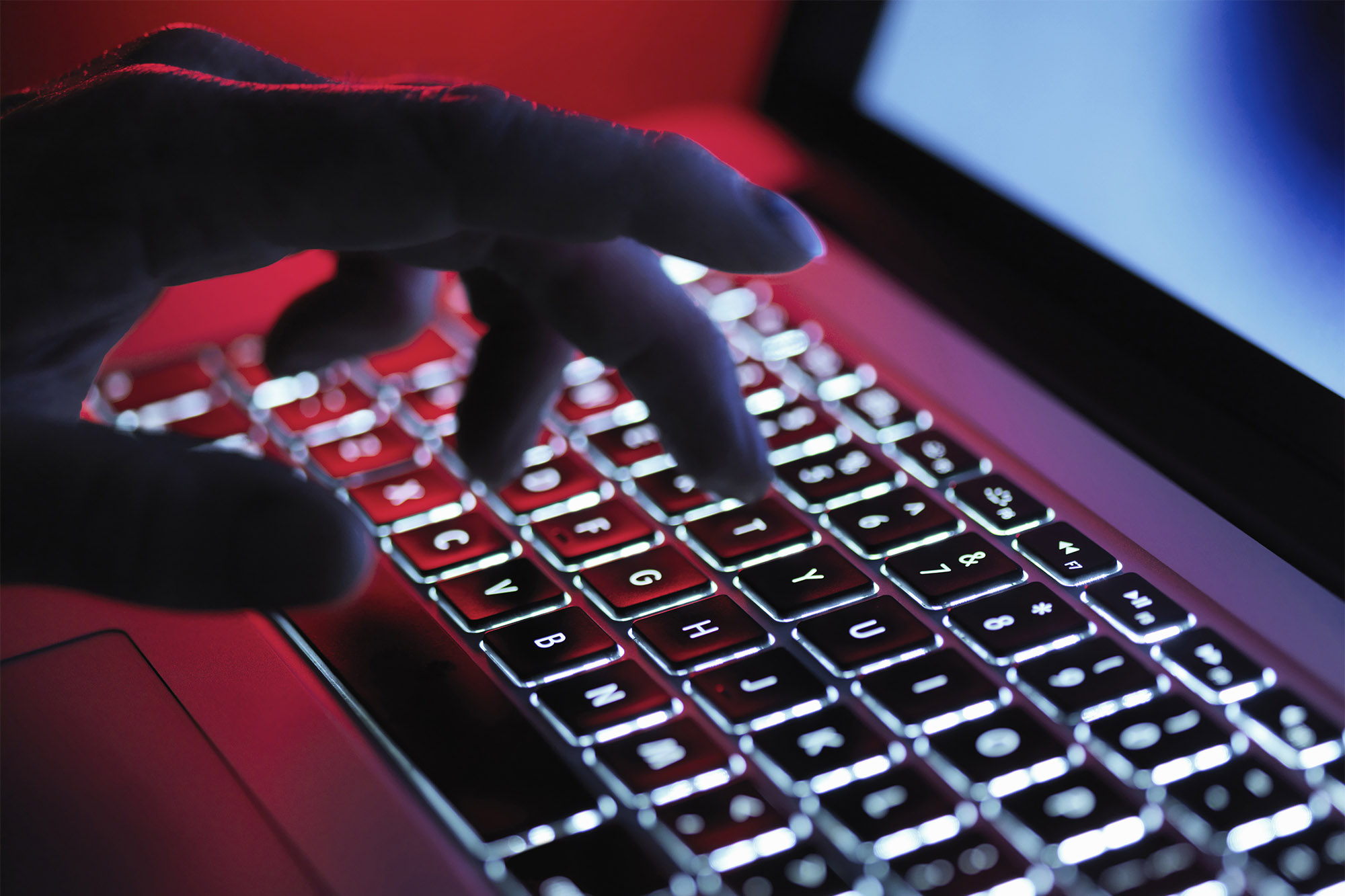 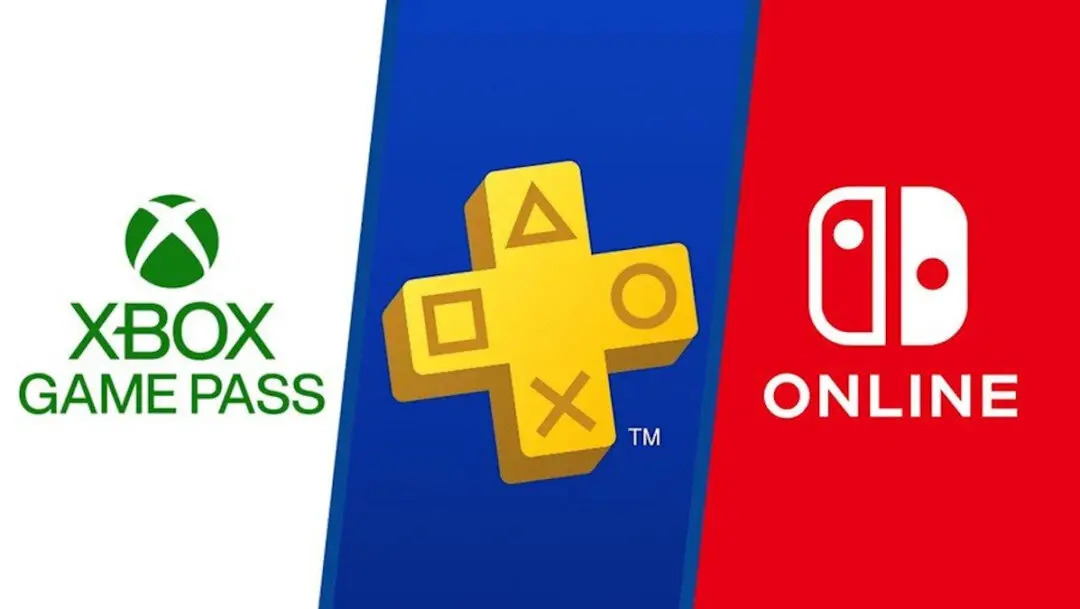 A Mysterious Arctic Shark Just Showed Up in the Caribbean