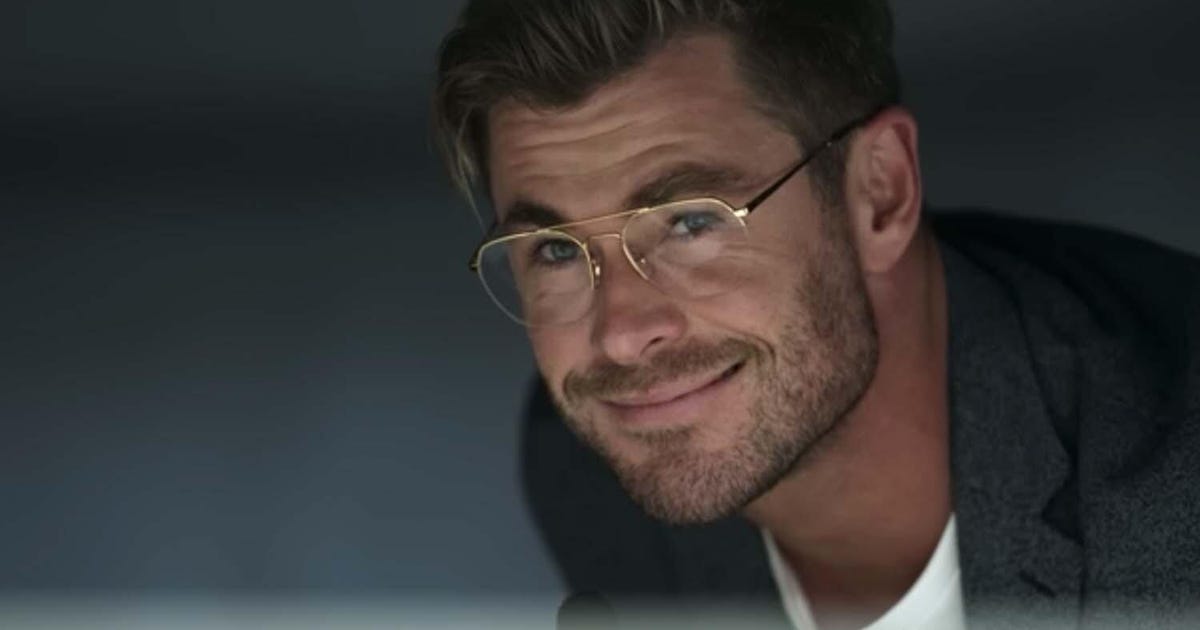 Sci-fi movies can often be difficult to unearth on Netflix — especially the classics. That’s why we’ve created this list!

We wanted to highlight a few hidden gems, like Synchronic, alongside established classics like Looper and Starship Troopers. There are also a few new movies in here like The Colony if you’re looking for something you haven’t seen before.

All up, there’s a lot to watch if you’re a sci-fi fan. Get stuck in.

Spiderhead is the latest movie from Top Gun: Maverick director Joseph Kosinski, and also stars Miles Teller, who features in that same movie.

Spiderhead isn’t quite on the same level as the superlative Top Gun: Maverick, but it’s still worth watching. Based on a dystopian short story published in The New Yorker, Spiderhead takes place in a state of the art prison, where drug-induced experiments are taking place with the inmates.

Blade Runner 2049 really has no right being good. A sequel to maybe the most loved and critically revered sci-fi movie of all time, it’s wild that somehow Denis Villeneuve’s somehow manages to live up to that legacy, while carving one of its own. A spectacular movie.

But most people love it, so I put it on the list. Each to their own. Please enjoy this movie!

A frequently misunderstood parody of jingoism, Starship Troopers has aged tremendously. On a surface level it’s also a really fun, easy watch. Get stuck in.

Looper is the movie that helped Rian Johnson get the Star Wars gig, which led to my personal favorite Star Wars movie ever, The Last Jedi.

But beyond that, Looper is just fantastic science fiction. It’s bold with its time travel choices and is just an incredibly stylish movie. Watch it.

The Adam Project isn’t a perfect movie, but it is perfect for those seeking out an easy watch for a family movie night. Ryan Reynolds does his Ryan Reynolds thing as a time-traveling pilot working with his 12-year-old self on a mission to save the future.

It follows a very familiar trope: Rich people returning to Earth years after abandoning it, to find it overrun by new, unknown threats. The Colony subverts some of these cliches, however, and has some surprisingly powerful things to say about the ways in which we dehumanize one another. Well worth giving a chance.

Don’t Look Up is far from a perfect movie. It reeks of Hollywood faux-activism and it’s too long and way too on the nose. But it still feels important and also… quite funny?

I think regardless of its flaws, Don’t Look Up is a movie that has had a net positive on the world and it’s worth watching.

Gattaca is a true science fiction movie, in that it wrestles with real scientific ideas and their potential impact on the human race. It’s a film about eugenics, essentially, but also poses big questions about predestination, and how we can push back on determinism. Very cool, very interesting. A must watch.

Apollo 11 1/2 is loosely based on director Richard Linklater’s childhood. An animated tale set around the time of the Apollo moon landing it stars  Glen Powell, Jack Black, Zachary Levi and Josh Wiggins and features a beautiful animated aesthetic.

It’s a beautifully made movie you can’t afford to miss.

Blade is iconic. It hardly reviewed well when it first came out in 1998, but this vampire superhero flick has become almost prototypical of where we’re at right now, with Marvel movies dominating the spotlight.

This one is slick. Well worth a gander.

This remake/reinterpretation of War of the World is directed by Steven Spielberg and stars Tom Cruise in the lead role. It’s sort of underrated in my humble opinion! It features some really cutting edge, well integrated CGI and is just furiously paced. I loved it.

The Platform is a Spanish sci-fi horror flick with a gruesome high concept. Prisoners in a correctional facility are fed in a very unique way: Folks at the top floor get fed a ludicrous amount of food, folks below get their leftovers. Chaos ensues.

It’s not perfect, but still well worth watching.

Is there a more critically revered science fiction movie than Blade Runner? If there is, I can’t think of it. Maybe the original Alien or The Thing?

Either way, neither of them is currently on Netflix, so Blade Runner is probably the must watch sci-fi movie on the service.

The Mitchells vs. The Machines is one of the smartest, most accessible kids movies of the last few years. It’s the sort of movie kids and parents can watch together and both have a blast.

I should know, my kids have made me watch this… eight times so far? Sweet.

Movies Coming in 2022 From Marvel, Netflix, DC and More 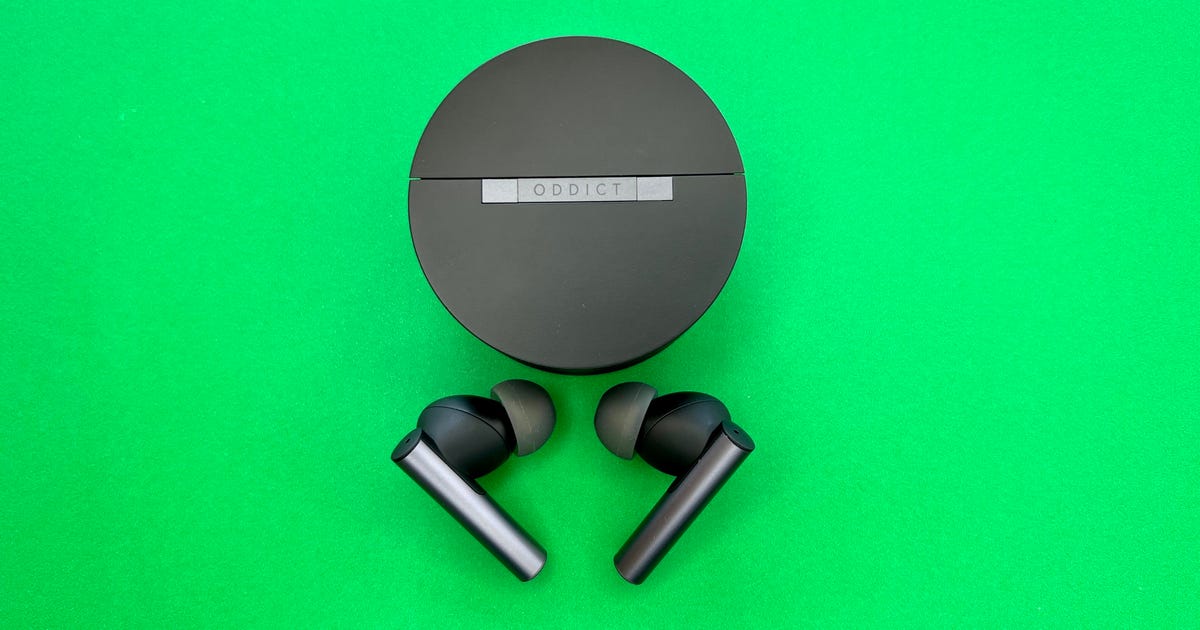 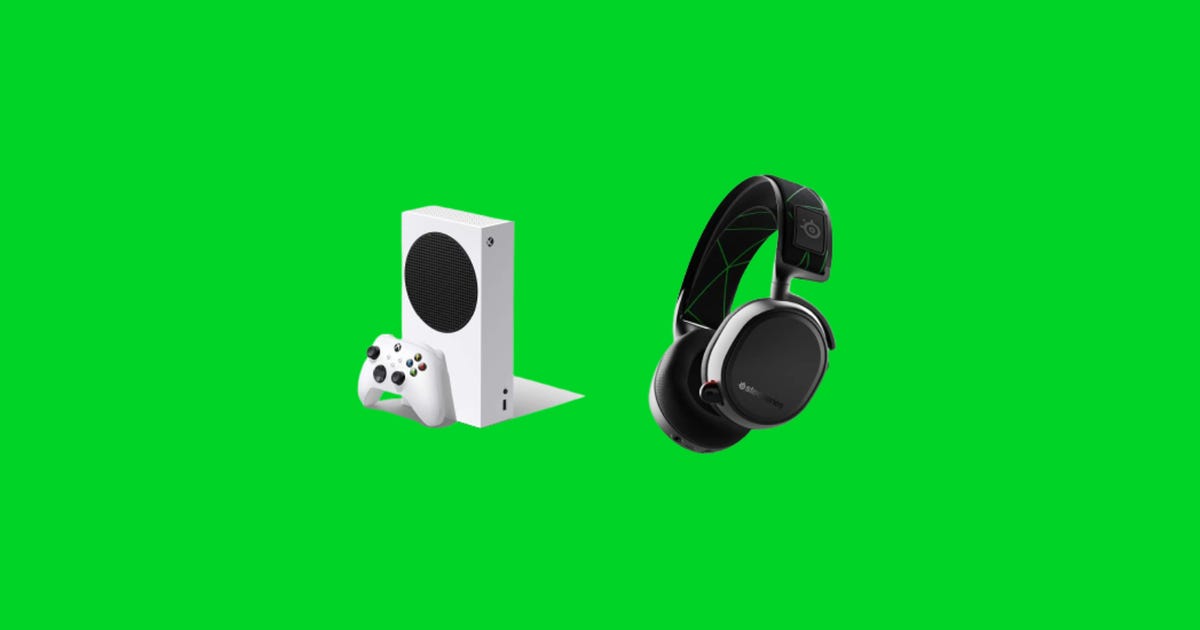