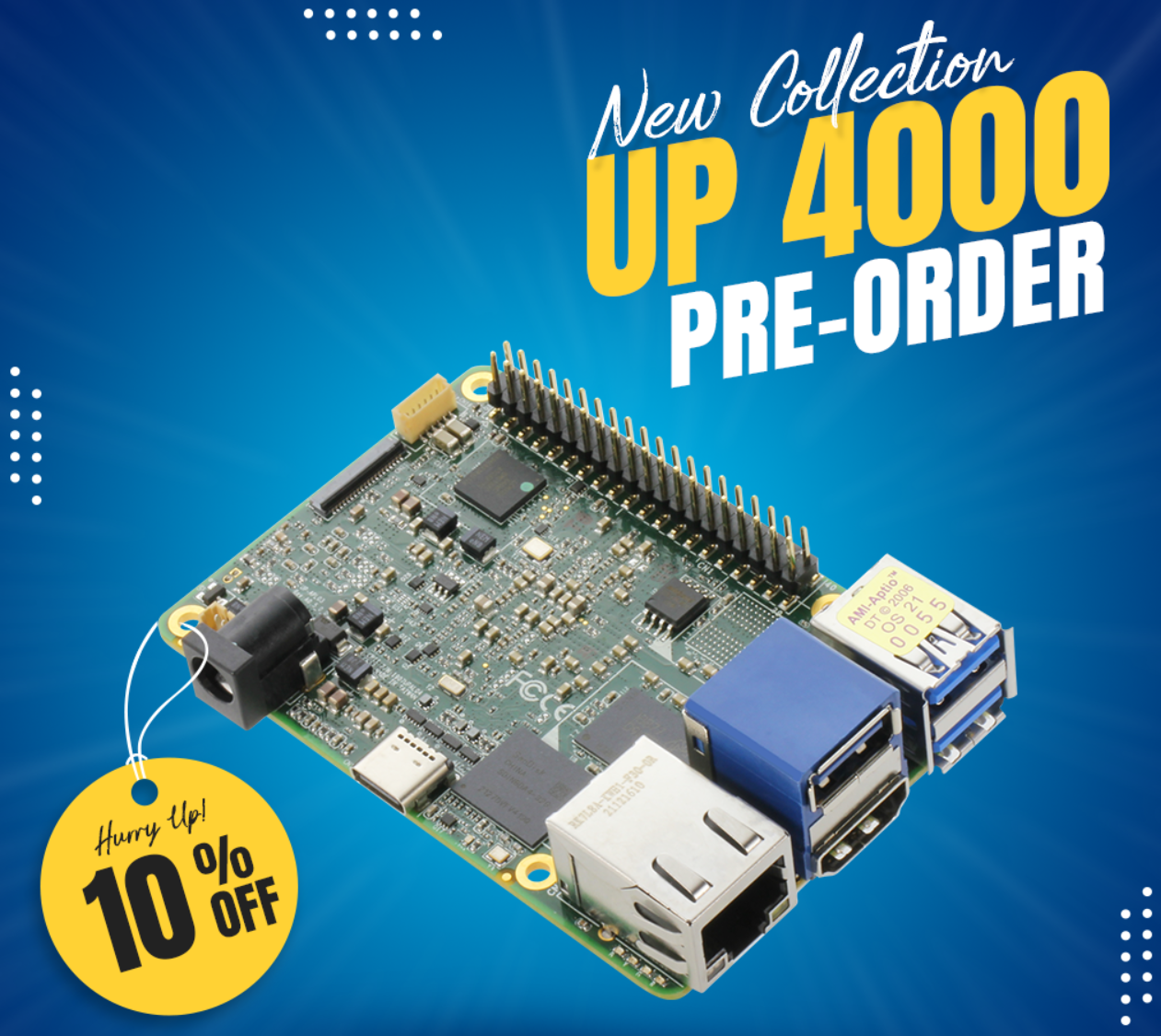 Raspberry Pi boards are scarce in the marketplace and have been so for several years since the chip shortage began. Reports have shown that the companies making boards, chipsets, and accessories have fought with supply chains to receive more stock. The drought has caused other companies to manufacture boards and devices to meet specific demands, albeit affordably. And, it sounds like the Raspberry Pi hobbyist industry shortages will not end by 2022.

UP 4000 board to fill the demand for Raspberry Pi boards utilizing Intel Atom, Celeron, and Apollo Lake Pentium processors

Recently, UP Board has revealed their new board designs that offer Intel-based processors for consumers, enterprises, and more. The latest innovation, the UP 4000 board, offers increased memory versus its predecessors, offering IO support and a 12V powered input. The inclusion of Intel processors sets this apart from other boards on the marketplace, where most boards found are usually Arm-based.

Processors available for the new UP 4000 board are the Intel Atom x7-E3950, offering bandwidths of as high as 2.0 GHz, Intel’s Celeron N3350 processor that offers 2.4 GHz, and finally, the Intel Apollo Lake Pentium N4200, offering the most amount, topping at 2.5 GHz.

Users have six options of the UP 4000 available for purchase on the website, and preorders are available with a 10% off sale going on until July 15th. Shipments of the UP 4000 boards are expected to begin next month.

UP Board is designed to help developers make their dreams come true. With the UP Board, developers can realize their product and then move onto the next phase of development, which is mass production.

UP can be used for mass production since production, design criteria, and validation tests follow the industrial standard. With a wide range of expandable options, it is easy to modify the UP Board according to project requirements.

With UP, everything is possible. The beauty of IoT is makers’ creativity has no limitations. UP bridges the gap from hobby to future business!

Keeping with a small form factor seen in this microcomputer and DIY hobbyist marketplace, the UP 4000 board measures 3.37 x 2.22 inches and uses an identical pin layout as the competing and scarce Raspberry Pi. Tom’s Hardware reports that this new board does not guarantee compatibility with add-on HATs boards (Hardware Attached on Top).

The onboard TPM of the UP 4000 is version 2.0, adding hardware-based security options required for Windows 11. UP Board also states that they plan to release a carrier board for their new board models later this year, allowing for M.2 slots for applications and components such as Wi-Fi, 5G, and even AI capabilities.

Users interested in the new UP 4000 Intel-based board should check out the product page and consider preordering one for themselves before they become just as scarce. 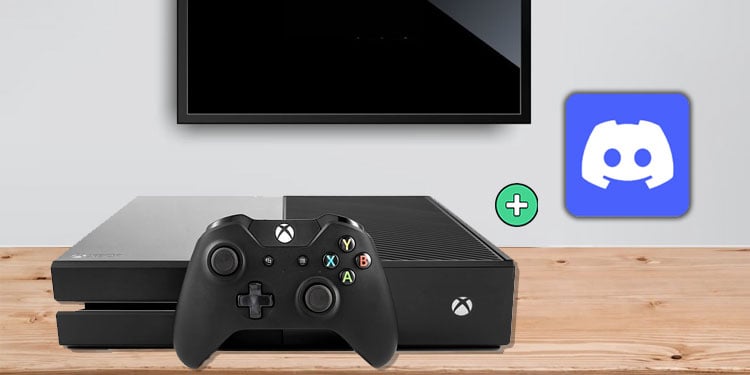 How To Use Discord On Xbox One? 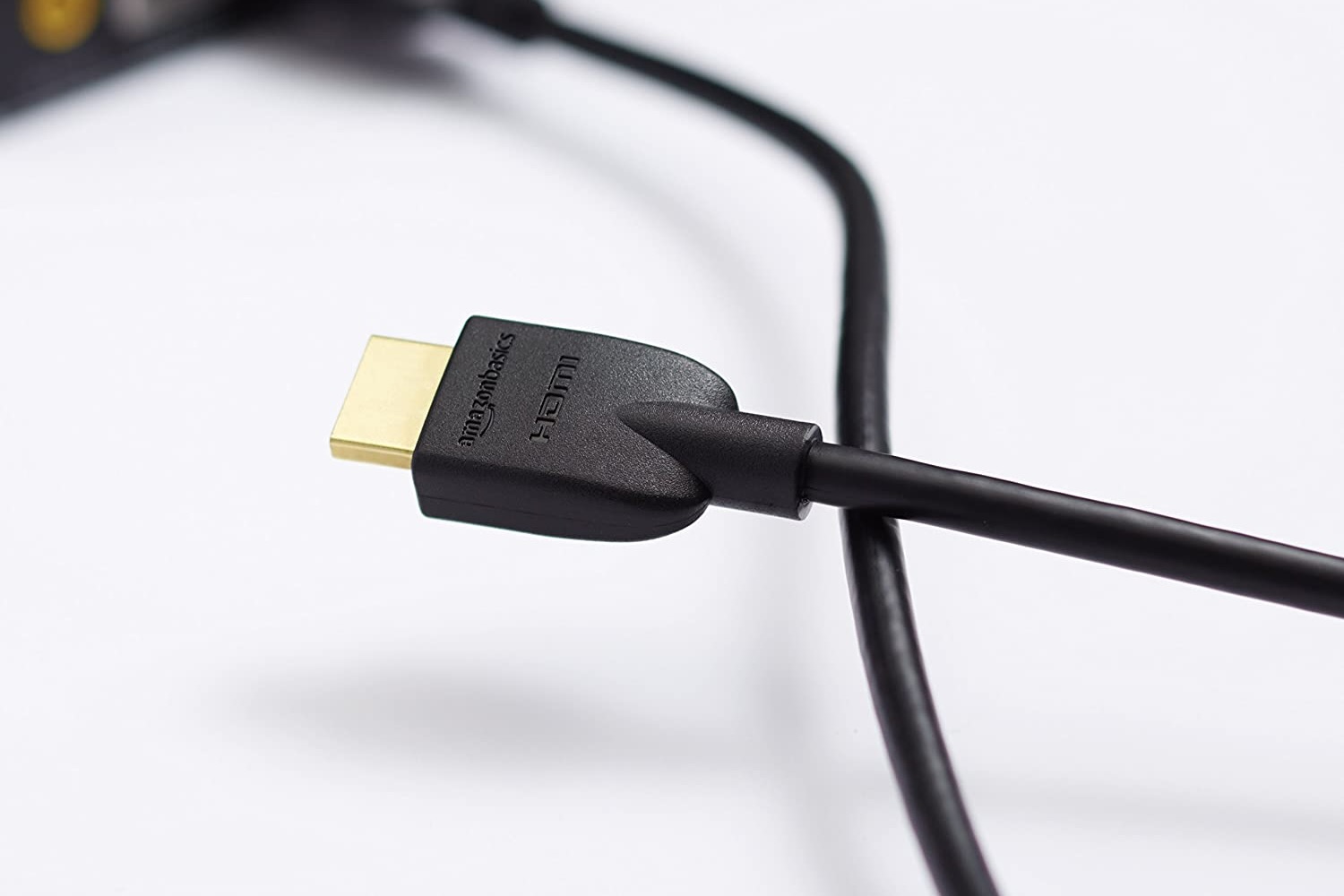 The best HDMI cables you can buy in 2022