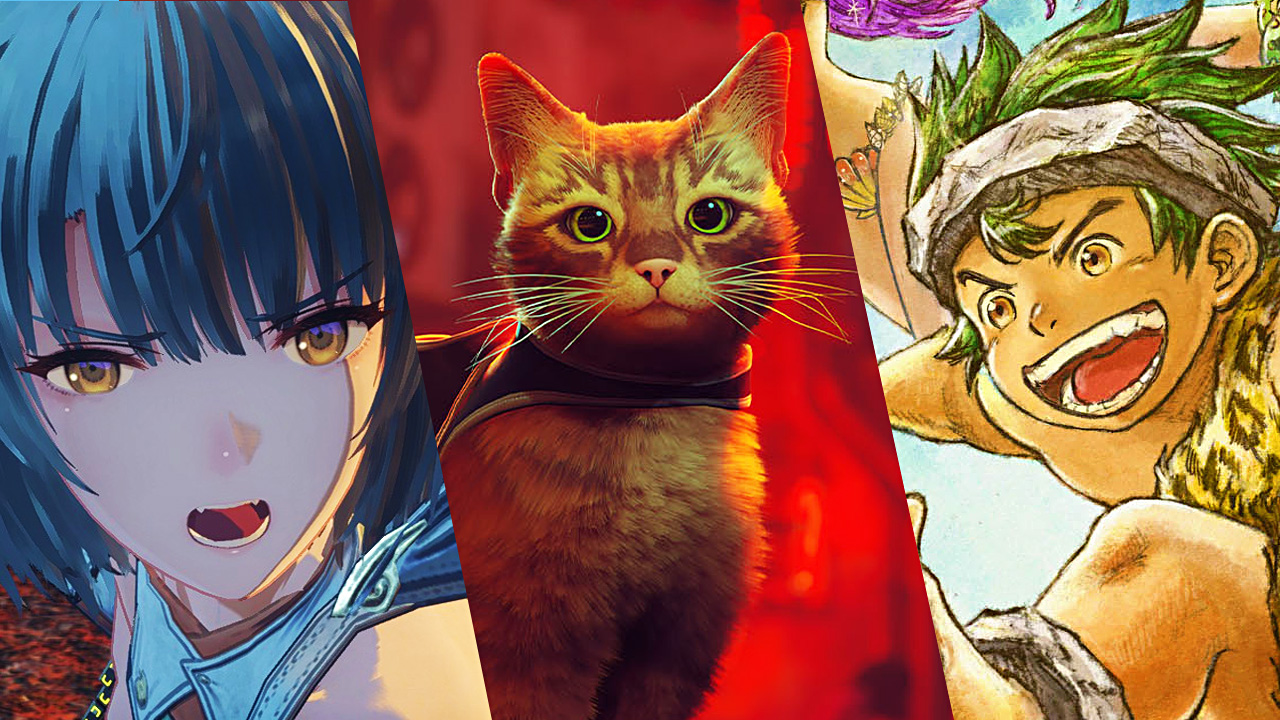 Keeping track of all the latest video games coming out is an increasingly complex task, what with multiple PC storefronts, Xbox One, PS4, Switch, mobile, and more to keep track of, but don’t worry, I’m here to help. Every month I’ll be running down the games you need to be keeping an eye on, from the big triple-A headliners, to the intriguing indies you might otherwise overlook.

July is a bit of an off month for the big publishers, with a pair of Switch JRPGs, Live A Live and Xenoblade Chronicles 3, being the main headliners. That said, it’s a busy month for smaller developers, with a number of anticipated indies including the cyberpunk kitty adventure Stray, Sam Barlow mind-bender Immortality, and intense roguelike hack ‘n’ slash Loopmancer on the way.

Note: While I may have played demos or got early access to some of the games recommended in this article, in most cases I’m simply choosing games that look promising, and can’t vouch for the end product. Do wait for reviews before buying!

That said, here are the games you should be looking out for in July…

Codemasters’ acclaimed Formula One racing series takes to the track yet again. F1 22 promises to make the asphalt action more compelling, as the series’ handling model has been revamped and several all-new tracks join the roster. New options will let you make each race your own and the “F1 Life” hub adds a variety of unlockable cosmetics and supercars to the mix. F1 22 doesn’t reinvent the wheel — you probably shouldn’t expect that now that this is an annual EA Sports franchise — but it ought to be a smooth ride. You can grab a copy of the game here.

The 16-bit era was a golden time for JRPGs, with games like Final Fantasy VI, Chrono Trigger, Earthbound, and Phantasy Star IV rightfully achieving legendary status. Unfortunately, some JRPGs, like the quirky Live A Live, never left Japan. Taking place across seven-plus different time periods, Live A Live was incredibly ambitious in terms of its variety and storytelling ambitions, and now, nearly 30 years after its initial release, Square Enix is bringing the game to the rest of the world. Featuring a lavish HD-2D visual update, full voice acting, and other features, this version of Live A Live ought to give retro JRPG fans new life. You can pre-order a copy of the game here.

Nintendo and Monolith Soft’s ambitious RPG franchise returns yet again with Xenoblade Chronicles 3. Expect another huge world to explore, the series’ grandest, darkest story yet, and a reworked combat system featuring more characters on the battlefield, a full class system, and other new features. Get in all the summer activities you can in now, because Xenoblade Chronicles 3 will be consuming all your time once it drops. You can pre-order the game here.

Loopmancer is a new cyberpunk-flavored 3D hack ‘n’ slash platformer with roguelike elements, but before you roll your eyes, do check out the trailer above. Yes, some of Loopmancer’s elements are perhaps a bit overdone these days, but there’s no denying the game’s visual style is impressive, and the game’s action looks slick as grease. Sometimes it’s okay not to be the most original if you kick enough ass. Here’s the Steam page for Loopmancer.

Endling: Extinction is Forever puts players in control of a mother fox, perhaps the last one left on Earth, who must care for her cubs in a world ravaged by mankind’s disregard. Featuring a unique animalistic approach to survival and stealth and a gorgeous evocative art style, Endling ought to delight (and worry) nature lovers. Here’s the Steam page for Endling: Extinction is Forever.

Looking for a game about a fuzzy critter, but foxes just aren’t your thing? Well, then maybe Stray, a new action-adventure game staring a feisty feline hero, might be up your alley. Take on the role of a cat that’s been separated from its family and make your way through an impressively-detailed crumbling cyber city while avoiding various robotic threats. Stray is one of the most intriguing and striking-looking indie titles coming out this year, so as long as its gameplay measures up, it ought to be the cat’s meow. Here’s the Steam page for Stray.

The latest from Sam Barlow, Immortality is another mechanically-innovative live-action FMV title similar to Barlow’s other games Her Story and Telling Lies. Players must unravel the mystery of the disappearance of Marissa Marcel, who appeared in three ultimately-unreleased exploitation films. Players can pause each movie to focus on certain characters or points of interest, which will then match cut to the same character or item in another movie or various behind-the-scenes footage. By doing this, players will be able to slowly piece together a narrative of what happened to Marissa. It’s all a bit mind-bending, but if Barlow’s previous games are any indication, Immortality is going to be a story worth experiencing. Here’s the Steam page for Immortality.

And those are the games you should be keeping an eye on this coming month. What games are you planning to pick up in July? Did I miss anything you’re looking forward to? 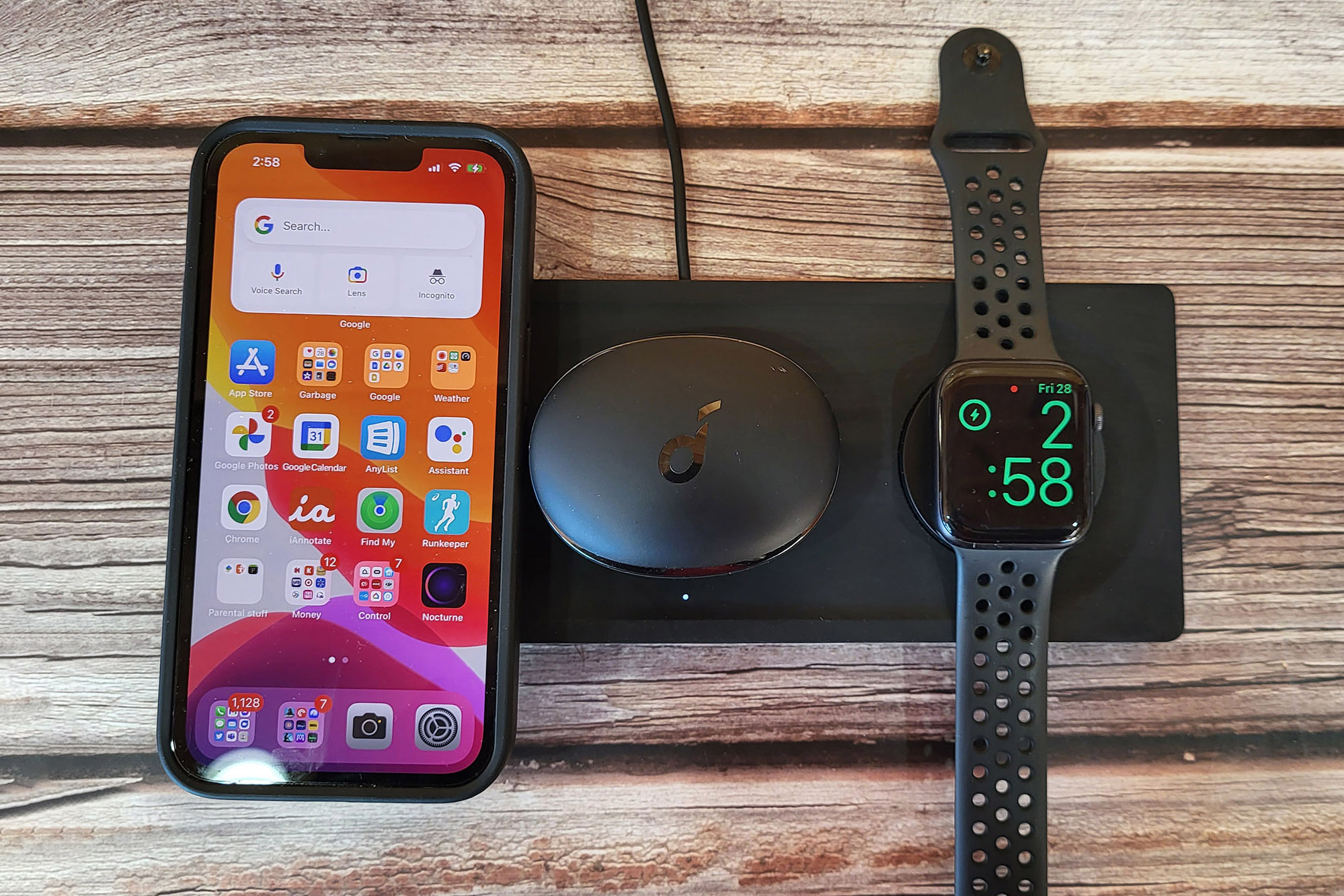 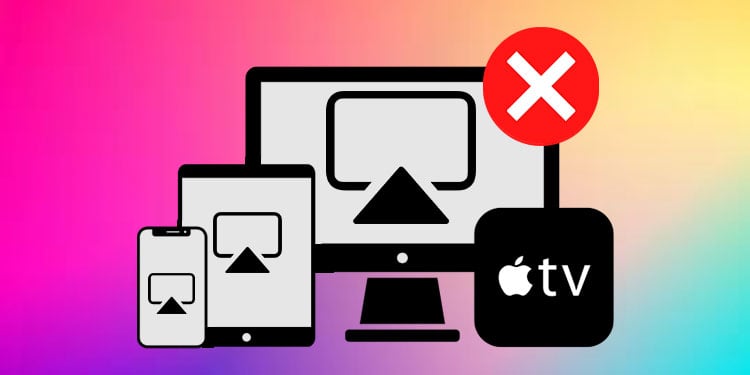 AirPlay Not Working? Here’s How To Fix It 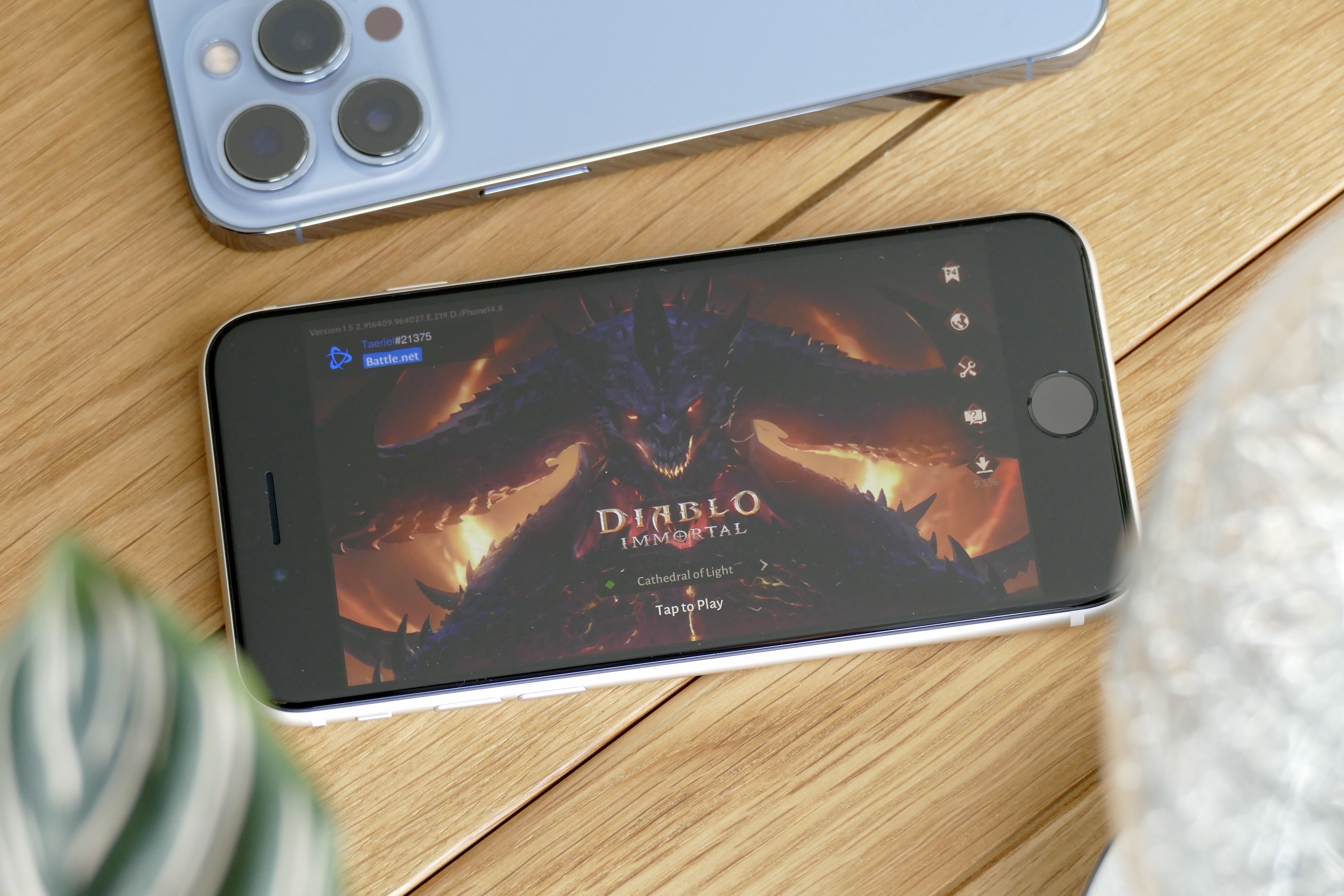