The electric i4 is my favorite BMW 4 Series. It’s great to drive, surprisingly functional and has all the multimedia and safety tech I could ever want in a new car. And the best part is, that’s as true for the range-topping i4 M50 as it is for the entry-level eDrive40.

Both versions of the i4 are powered by a 83.9-kilowatt-hour battery pack, of which 81.5 kWh is actually usable. The i4 can accept DC fast charging at speeds up to 200 kW, which means it’s theoretically possible to bring the battery from a 10% state of charge to 80% in about 30 minutes. Plugged into a Level 2 outlet, the i4 charges at 11 kW, so it takes just over 8 hours to fully replenish the battery. Not bad — both of these charging speeds are on the better side of competitive for compact EVs.

Where the two i4s differ the most is power output. With its single-motor, rear-wheel-drive setup, the base i4 eDrive40 produces 335 horsepower and 317 pound-feet of torque, allowing this 4,680-pound sedan to sprint to 60 mph in a respectable 5.5 seconds — quicker than a single-motor Tesla Model 3. The dual-motor i4 M50, meanwhile, offers a more substantial 536 hp and 568 lb-ft, and consequently, is nearly 2 seconds quicker in the 0-to-60 run, despite a 338-pound weight penalty.

Interestingly, despite the substantial performance disparity, the i4s’ EPA-estimated driving ranges aren’t wildly dissimilar. With its base 18-inch wheels, the i4 eDrive40 is expected to go 301 miles on a full charge, while the i4 M50 with 19-inch wheels should do 270. In the grand scheme of things — especially for folks who charge on the regular — 31 miles isn’t a make-or-break difference.

All of this would seem to make a case against the i4 eDrive40, but there’s brilliance in this base model. The eDrive40’s performance specs are similar to that of the gas-fed 430i Gran Coupe; the EV is a little more powerful, and as a result, slightly quicker. The chassis is wonderfully balanced, comfortable enough to handle Los Angeles’ occasionally nasty city streets but taut enough to make the i4 entertaining on a canyon road. The naturally low center of gravity afforded by the battery pack helps here, too, as do the optional Adaptive M suspension’s electronically adjustable dampers that let you select a stiffer ride for better handling.

On top of that, with only two driven wheels, the i4 eDrive40 feels a bit more playful than the M50, even if it isn’t as powerful. The eDrive40 has a slower electronic power steering ratio than the M50 — 15.5:1 compared to 14.1:1 — but the wheel itself is nicely weighted and turn-in is plenty quick and progressive, especially compared to the M50, which can occasionally feel a little darty.

Living with an i4 eDrive40, I never find myself wishing I had more power. All EVs pull hard under initial acceleration thanks to immediate electric torque, and there’s enough supplemental boost available at higher speeds to make highway passing a breeze. Is the i4 M50 more fun to drive? Sure, of course. But as a daily driver, the eDrive40’s balance, composure and overall focus on ride comfort makes it a peach. I don’t think I’d ever need more than this.

Both i4 models come with a full suite of active and passive safety tech, including full-speed adaptive cruise control, blind-spot monitoring, lane-departure warning, rear cross-traffic alert, forward-collision warning and automatic emergency braking. You can also splurge on the Driving Assistance Professional Package ($1,700) to get BMW’s Extended Traffic Jam Assistant that allows for hands-free steering assist at speeds up to 40 mph on select roadways. A $700 Parking Assistance Package with a 360-degree camera system is available, as well.

Cabin tech is handled by BMW’s new iDrive 8 software, sprawled out on a large, curved display that spans across two-thirds of the dashboard. This single housing incorporates a 14.9-inch digital gauge cluster and 12.3-inch central infotainment screen, with colorful, high-res graphics and super quick responses to commands. I’ll admit, the iDrive 8 menu structure is a little overwhelming at first — the main home page is awash with small tiles for various functions — but it just takes some getting used to. Owners should be fine after the initial learning curve. Plus, wireless Apple CarPlay and Android Auto are standard, so feel free to let your smartphone do the heavy lifting once you’ve set up all your general preferences.

Because the i4 is quite literally an electric 4 Series, it doesn’t have any of the wild new interior design features found in BMW’s other new EV, the iX. It truly is just a 4 Series Gran Coupe with some blue trim accents and that fancy new curved display, so the overall design is familiar, if a bit boring. Synthetic and real leather upholstery options are available in a range of colors, and the rear seats aren’t actually all that cramped, despite the sloping roofline of the Gran Coupe body style.

There’s a hidden benefit to the Gran Coupe shape, too. Unlike, say, a Tesla Model 3, the BMW i4 is not a sedan with a traditional trunk — it uses a liftback design that makes the rear cargo hold immensely more functional. In its standard configuration, there’s just 10 cubic feet of space behind the rear seats, but fold them flat and you have 45.5 cubic feet of usable space — a figure that rivals many compact crossovers, not to mention the electric Polestar 2.

Speaking of which, the Polestar is arguably the i4’s closest rival, but the Tesla Model 3 is a formidable competitor, too. At $56,395 (including $995 for destination but excluding any potential tax credits), the i4 eDrive40 is more expensive than these single-motor rivals, but it has a higher-quality interior and a better loadout of cabin tech. Moreover, the eDrive40 proves you don’t need to spend an extra $10,500 for the M50 to get a nice-driving, well-rounded i4. 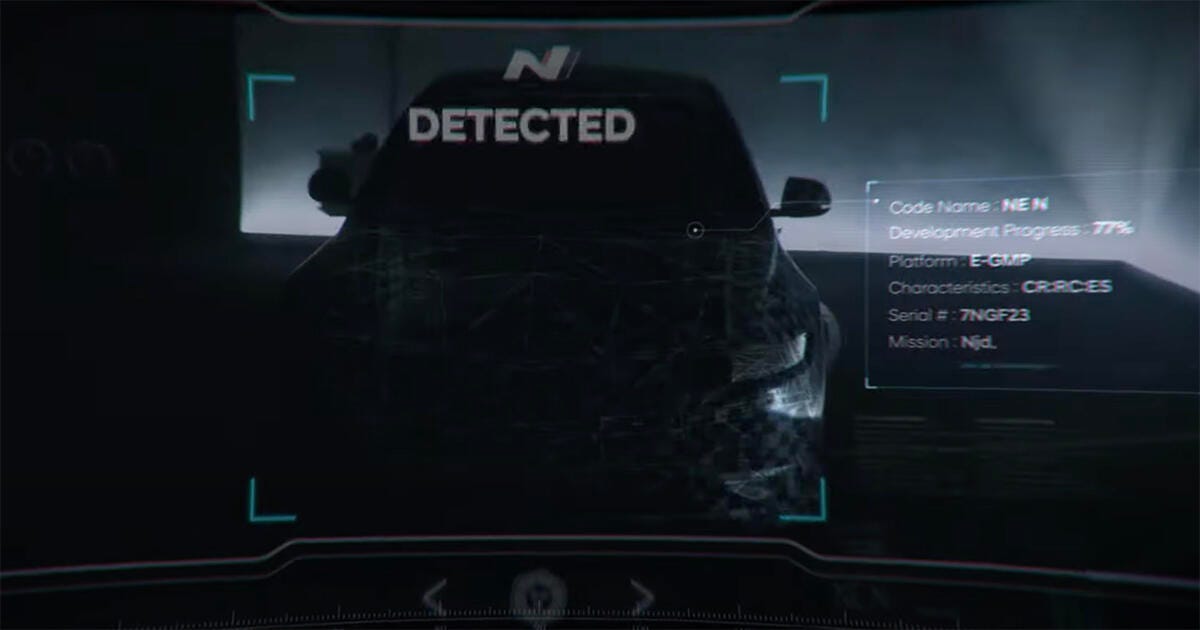 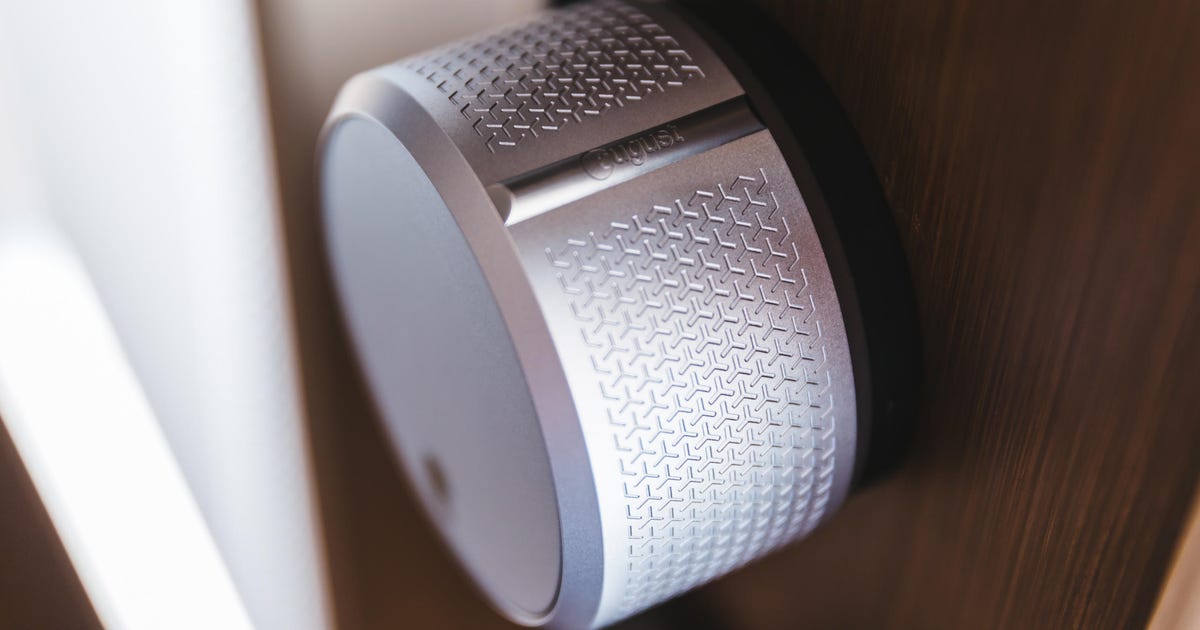 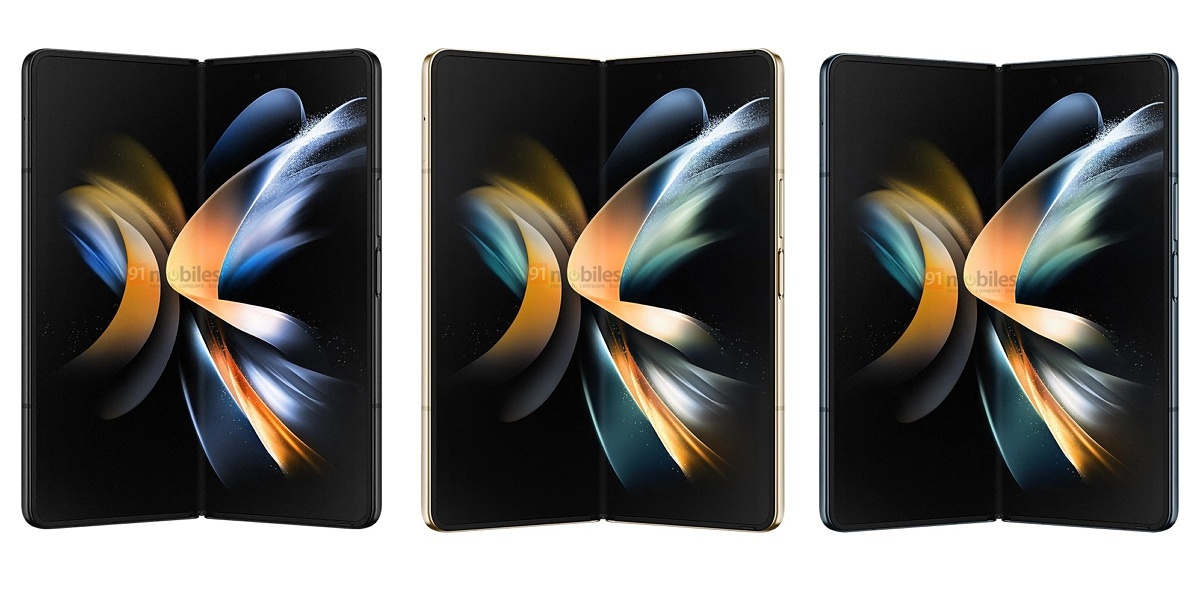